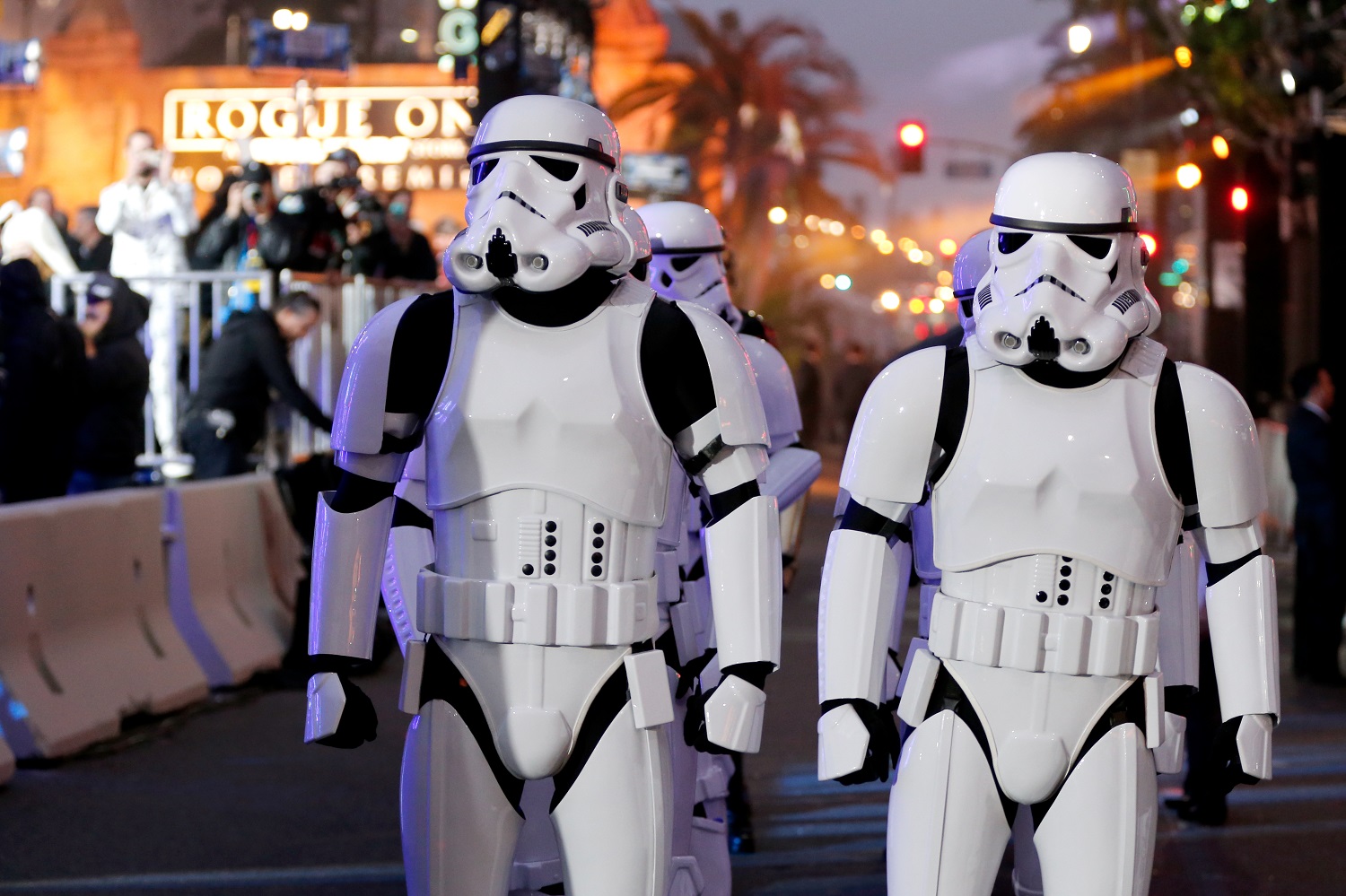 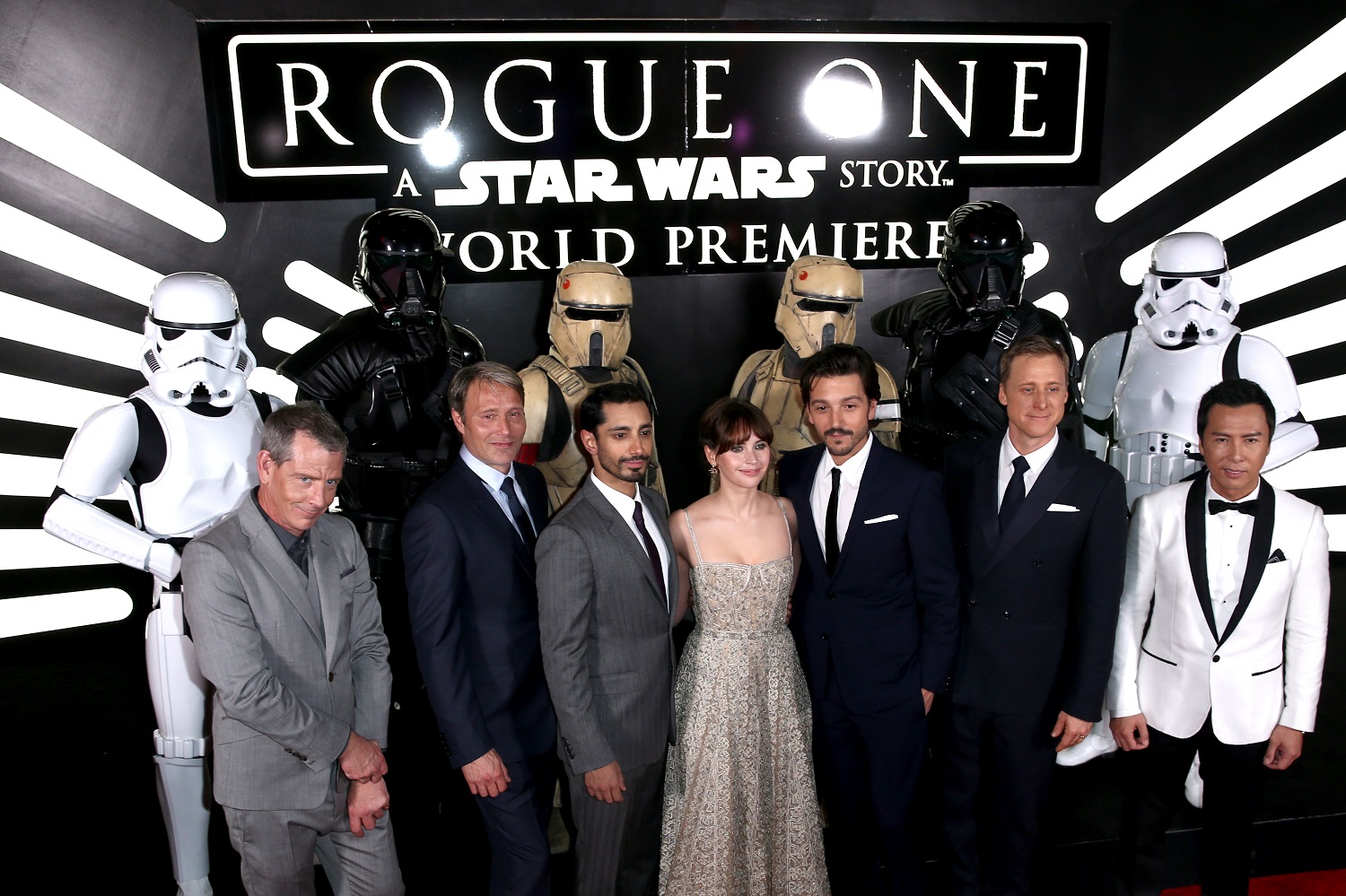 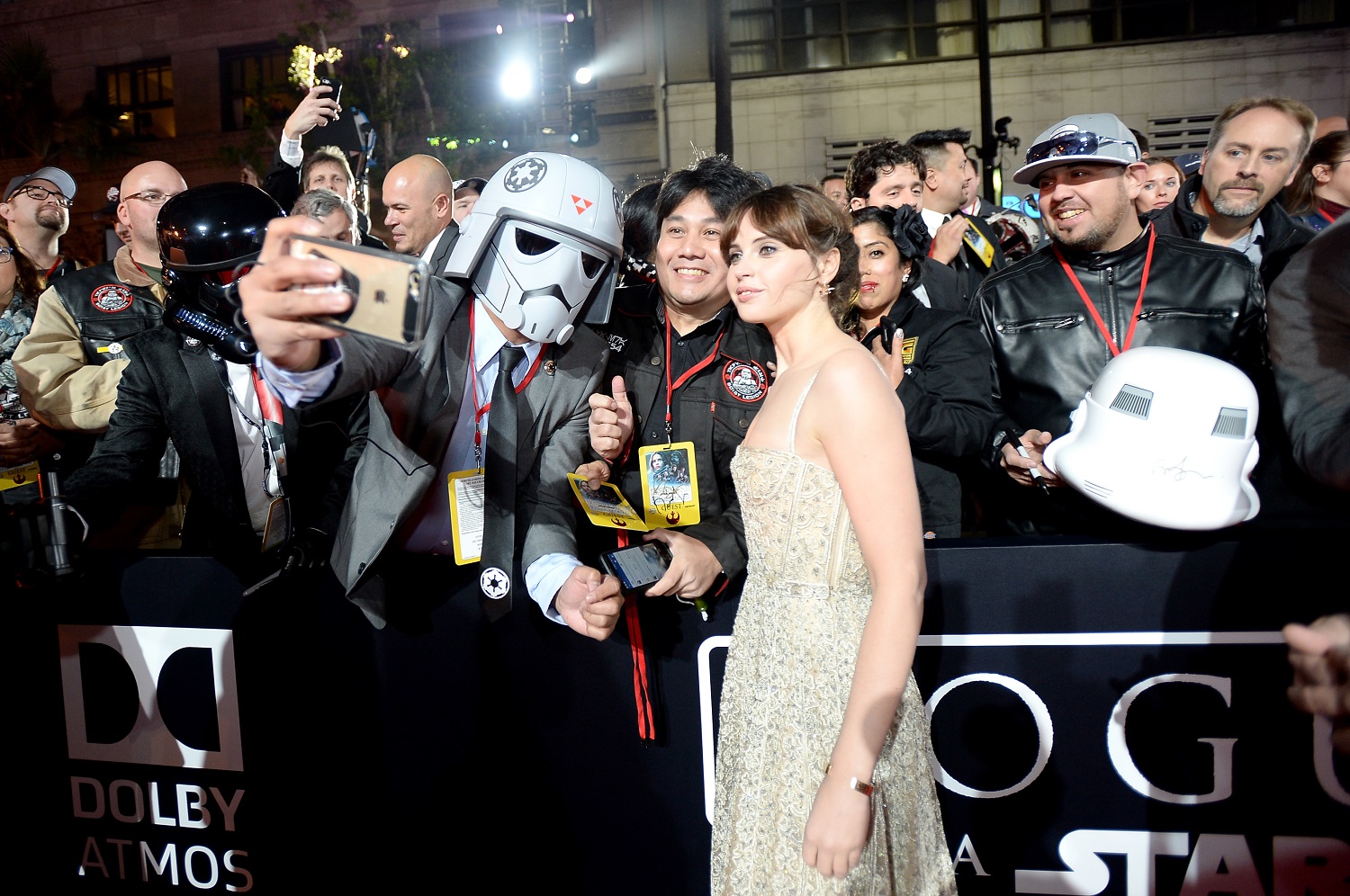 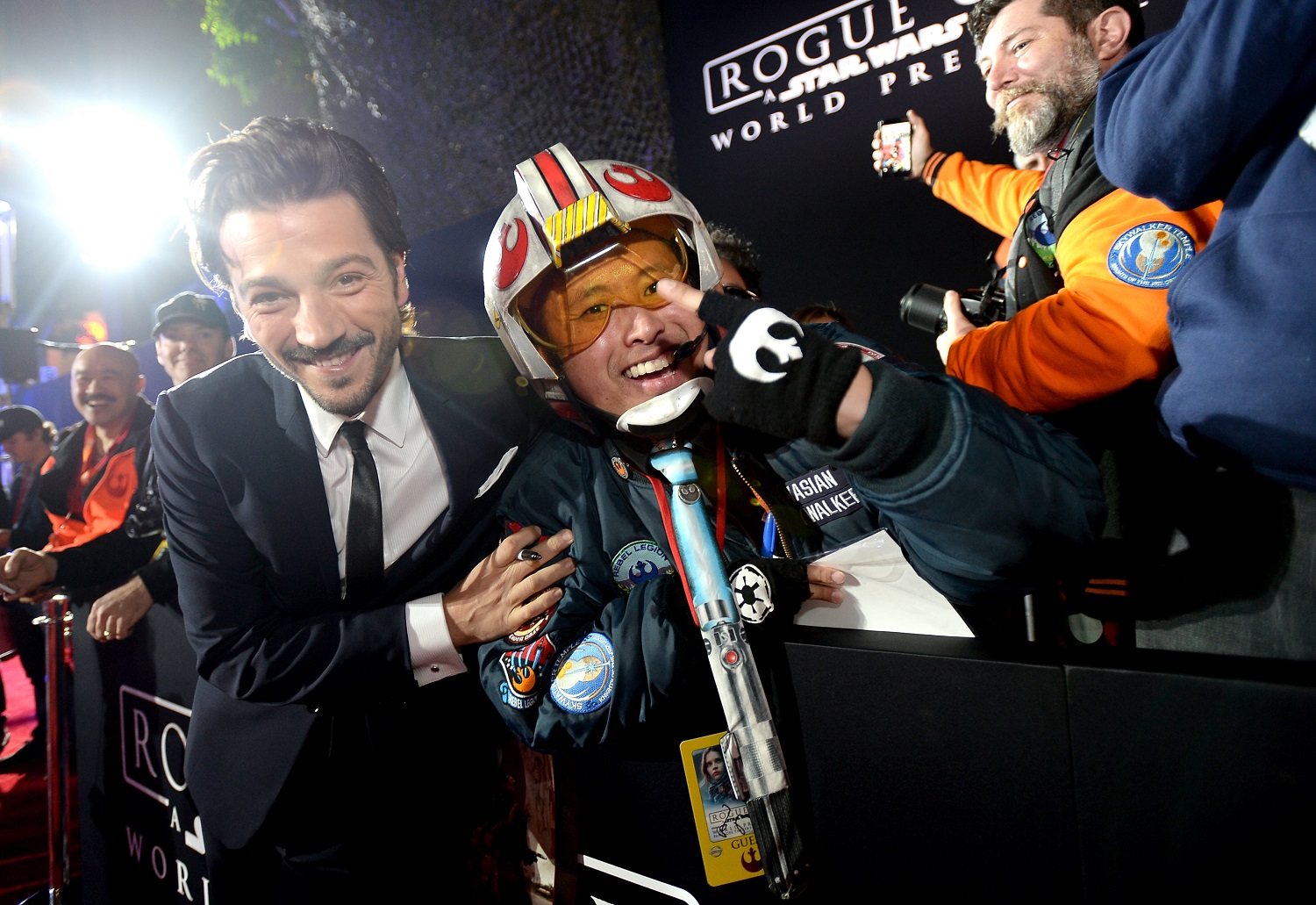 Film
Movie Review: The Force Is With 'Rogue One: A Star Wars Story'