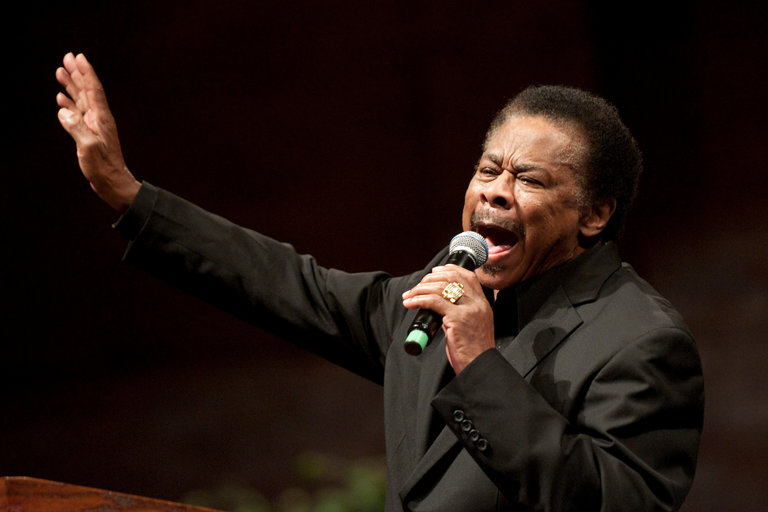 Gospel singer Joe Ligon, the dynamic frontman of the Grammy-winning gospel group Mighty Clouds of Joy, has died. He was 80. Ligon died Sunday in Georgia, his manager, Isaac Lindsey, said.

Ligon was born in Troy, Ala., moved to Los Angeles and started the gospel quartet in the 1950s. They were influenced by R&B groups such as the Temptations, as well as the Rev. Julius Cheeks, a Los Angeles singer known for his baritone voice and onstage antics.

The original members of the band included Johnny Martin, Elmo and Ermant Franklin, Leon Polk and Richard Wallace. They won back-to-back Grammy Awards in 1978 and 1979 for best soul gospel performance, traditional, and again in 1991 for best traditional soul gospel album. 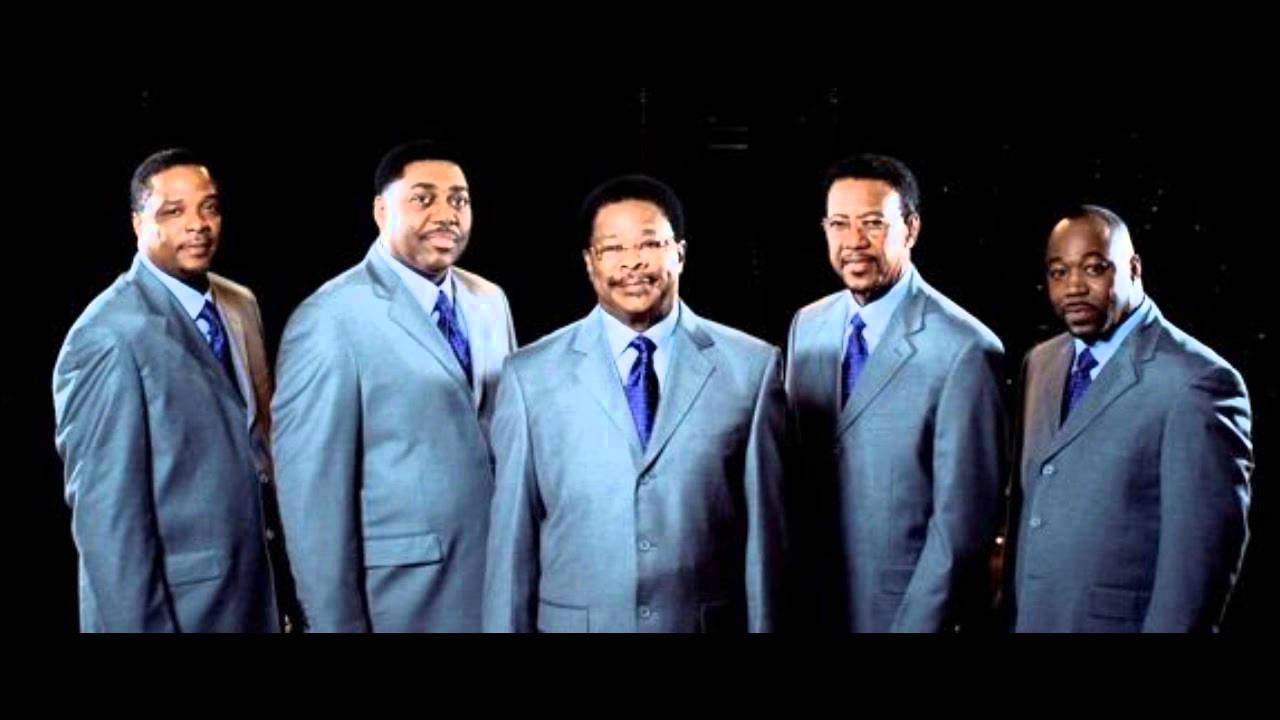 “Steal Away to Jesus” was their first recording in 1960, with their first album debuting in 1961 on Peacock Records. With a singing style derived from Southern Baptist churches, Ligon would shout, scream and jump into the crowds, which he called “cuttin’ the fool,” and would deliver sermons in between songs. Among Mighty Clouds of Joy’s most popular songs: “Time,” which crossed over to the R&B charts in 1974, and “Mighty High,” a 1975 disco hit.

They became the first gospel act to appear on the TV show “Soul Train,” which earned them criticism among traditional gospel music fans. “We were one of the first groups to do contemporary gospel. And we got stoned for it,” Ligon said in a 1993 interview. Their crossover success brought them added recognition, and they opened for the Rolling Stones, Paul Simon and Aretha Franklin. They played for President Carter and toured extensively overseas.

Ligon told the Associated Press that at the age of 56 he could hit every note that he could at the age of 18. “Gospel singers don’t retire, you know, they just die doing what they do,” he said.