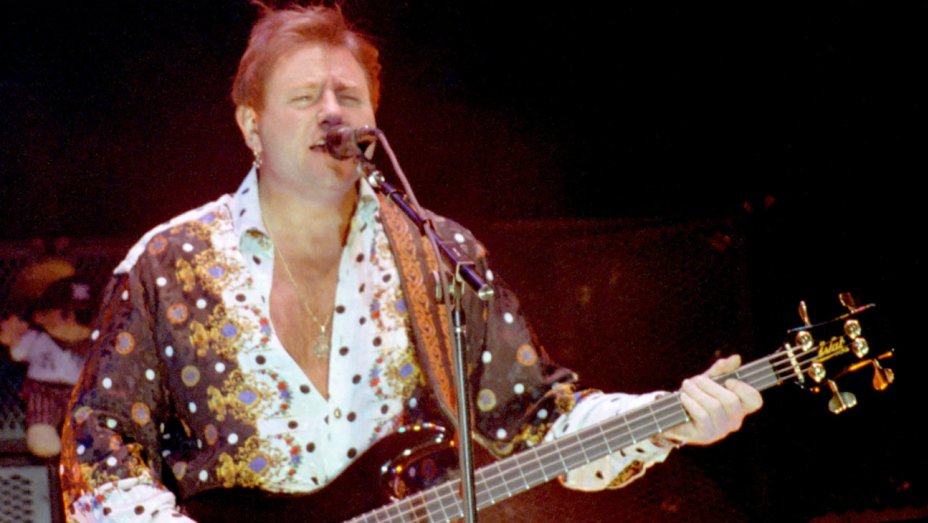 Legendary progressive rock singer/bassist/lyricist Greg Lake has died following a battle with cancer. He was 69. His manager told the BBC that the former member of the British bands King Crimson and Emerson, Lake & Palmer died Wednesday after fighting a “long and stubborn battle” with the disease.

A beautiful balladeer, Lake scored one of his biggest solo hits in 1975 with “I Believe In Father Christmas.” It has been a difficult year for fans of the pioneering trio ELP; keyboardist Keith Emerson died of a self-inflicted gunshot wound in March.

In a statement, drummer Carl Palmer paid tribute to Lake, his friend and collaborator. “It is with great sadness that I must now say goodbye to my friend and fellow bandmate, Greg Lake,” he wrote. “Greg’s soaring voice and skill as a musician will be remembered by all who knew his music and recordings he made with ELP and King Crimson. I have fond memories of those great years we had in the 1970s and many memorable shows we performed together. Having lost Keith this year as well has made this particularly hard for all of us. As Greg sang at the end of “Pictures at an Exhibition,” ‘Death is life.’ His music can now live forever in the hearts of all who loved him.”