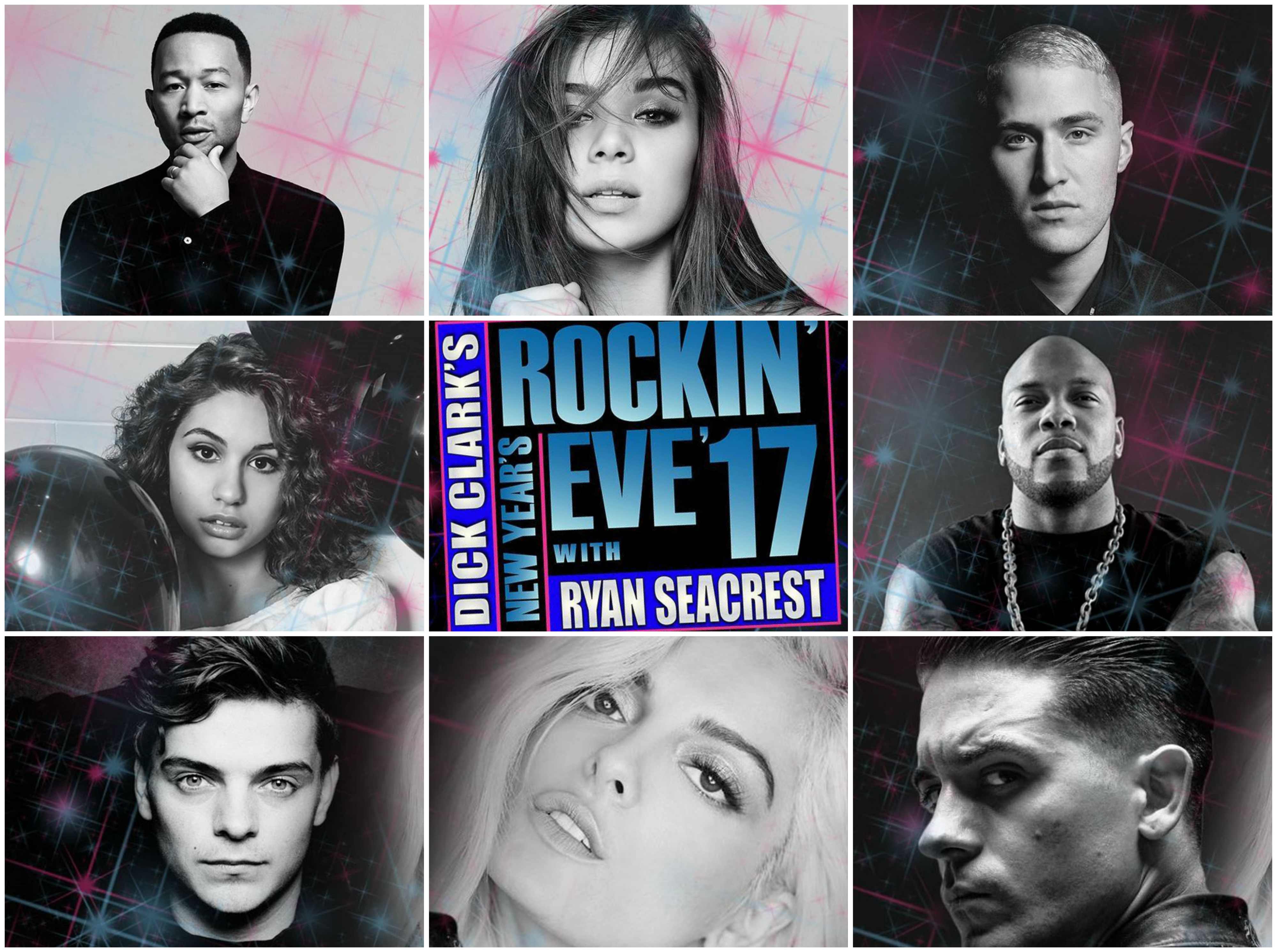 This year marks the 45th anniversary and will include 5 ½ hours of performances and reports on New Year’s celebrations from around the globe. Ryan Seacrest will host and lead the traditional countdown to midnight from Times Square in New York City, as he has for the last 11 years, with live onsite reporting from actress and comedian Jenny McCarthy. Mariah Carey, DNCE, Thomas Rhett and Gloria Estefan with the cast of her Broadway musical ON YOUR FEET! will perform for more than one million fans live in Times Square and millions more on TV.

Television
NYE 2017: Watch The Ball Go Down, Where To Tune In