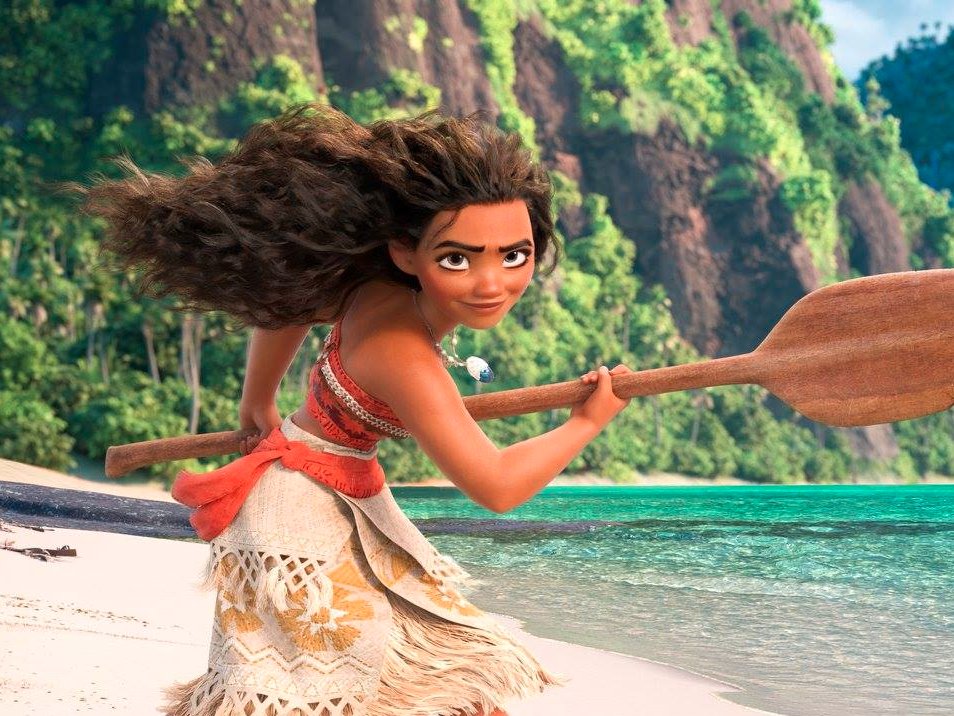 According to comScore, Warner Bros.' 'Fantastic Beasts And Where To Find Them' has crossed the $400 million mark internationally at $424.4 million, combined with the North American total the 'Harry Potter' spinoff has earned an impressive $607.9 million globally to date.

In the second spot, Disney's 'Moana' is the latest in a long line of animated titles from the Walt Disney Animation Studios to become a critical and box office hit with worldwide takings of $177.4 million to date.