Actor Peter Vaughan From 'Game of Thrones' Dies At Age 93 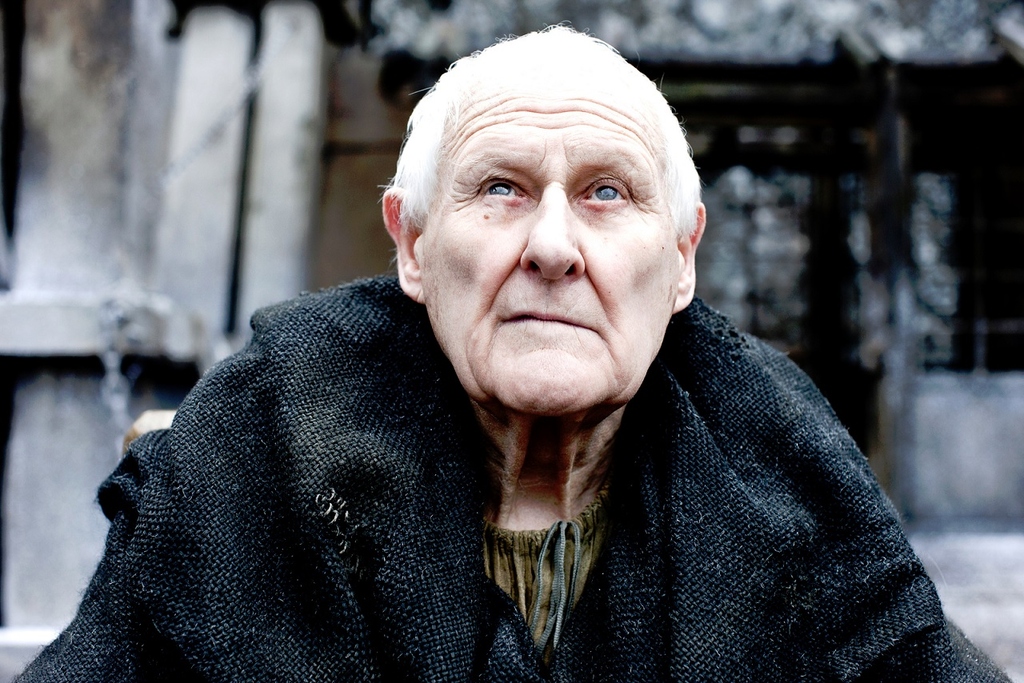 "Game of Thrones" viewers knew him as Maester Aemon in the hit HBO series. British actor Peter Vaughan has passed away at the age of 93.

His agent Sally Long-Innes said in a statement, "This is to confirm that very sadly Peter Vaughan passed away at approximately 10.30 this morning. He died peacefully with his family around him."

Vaughan was 93 years-old. With a career which started in the 1950's, Vaughan starred in the TV sitcom, "Porridge."

Other TV show credits include "Citizen Smith," "Chancer" and "Our Friends in the North."

Television
"The Man From U.N.C.L.E.' Actor Robert Vaughn Passes Away At Age 83