Trump Will Step Back From Running Empire To Focus On Presidency 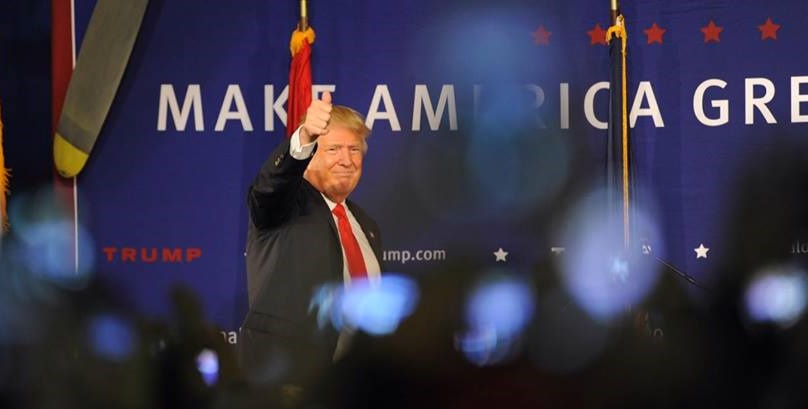 On December 15th, President-Elect Donald Trump is set to hold a news conference in New York to discuss how he will separate himself "in total" from his worldwide business holdings.

On Wednesday Trump said that he plans to step back from running his business empire and focus on the presidency.

In other news regarding cabinet updates for the future President, Trump announced his intent to nominate Steven Mnuchin as Secretary of the U.S. Department of Treasury, Wilbur Ross as Secretary of the U.S. Department of Commerce and Todd Ricketts as Deputy Secretary of Commerce. This team will be instrumental in implementing the President-elect’s America First economic plan that will create more than 25 million jobs over the next decade.

“Steve Mnuchin is a world-class financier, banker and businessman, and has played a key role in developing our plan to build a dynamic, booming economy that will create millions of jobs,” said President-elect Trump. “His expertise and pro-growth ideas make him the ideal candidate to serve as Secretary of the Treasury. He purchased IndyMac Bank for $1.6 billion and ran it very professionally, selling it for $3.4 billion plus a return of capital. That’s the kind of people I want in my administration representing our country."

“I am honored to have the opportunity to serve our great country in this important role. I understand what needs to be done to fix the economy. I look forward to helping President-elect Trump implement a bold economic agenda that creates good-paying jobs and defends the American worker,” said Mr. Mnuchin.