"The Man From U.N.C.L.E.' Actor Robert Vaughn Passes Away At Age 83 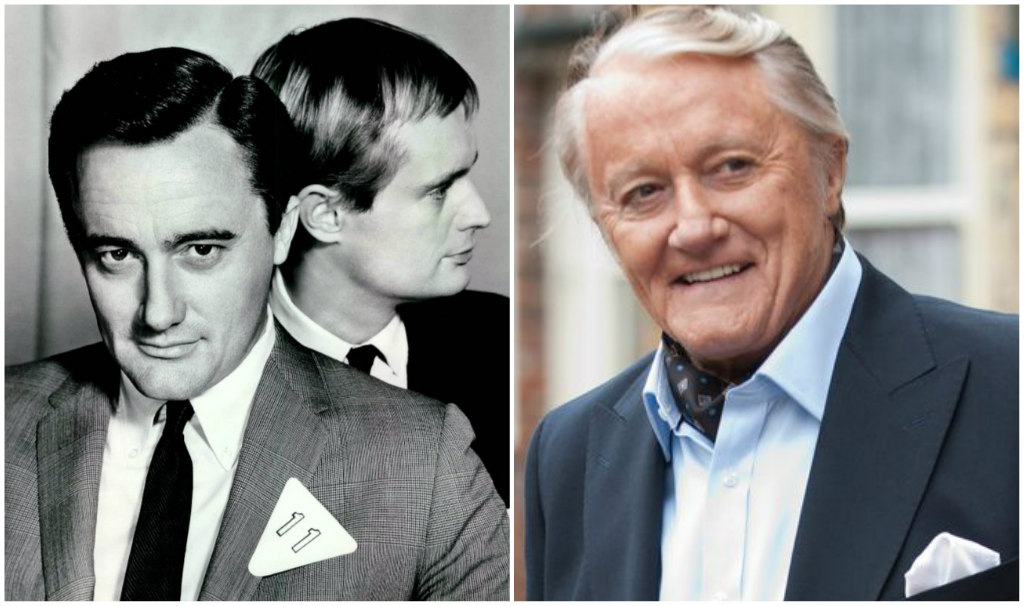 Many knew him as secret agent Napoleon Solo from the 1960’s series, "The Man From U.N.C.L.E." Actor Robert Vaughn has passed away at the age of 83.

According to his manager, Matthew Sullivan, Vaughn died after battling with acute leukemiua on Friday morning. He was surrounded by his family.

Vaughn’s acting career included starring in “The Protectors, “The A-Team,” and in film – “The Magnificent Seven,” “The Bridge at Remagen,” and “Superman III.”

He portrayed war veteran Chester A. Gwynn in “The Young Philadelphians,” which earned him a 1960 Academy Award nomination for Best Supporting Actor.