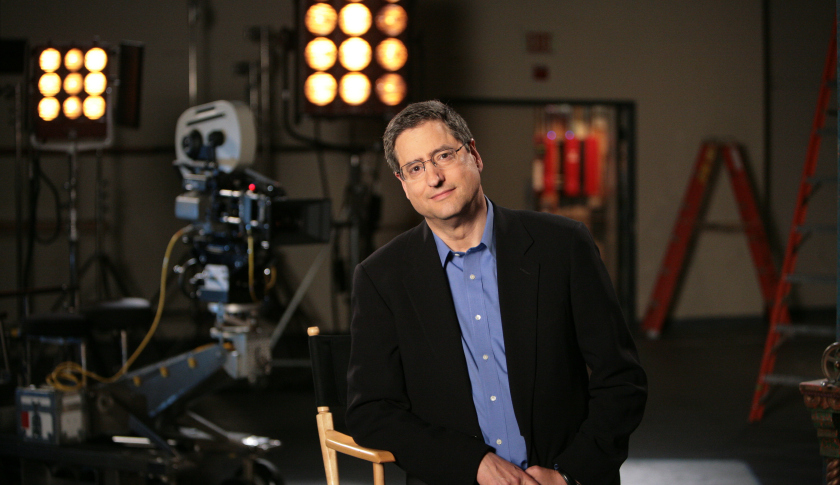 Sony Pictures Entertainment revealed the launch of a China Writers Initiative in which emerging and established writers from China will be hosted by the studio. Announced by Sony Pictures Entertainment Motion Picture Group chairman, Tom Rothman, writers from China will meet with established Hollywood film and television executives and screenwriters to exchange and collaborate on ideas. Sony Pictures will select four writers at a time for a two-week stay in Los Angeles at Sony Pictures Studios with an itinerary of meetings, mutual education, and discussion.

The new program, developed with Sony Pictures China, is designed to foster a stronger relationship between Hollywood and Chinese writers and find ways to work together on content for both Hollywood films and Chinese co-productions. The goal of the initiative is for writers and executives to gain the unique perspective of creative voices from China – one of the world's most important film markets – and for Chinese writers to meet Hollywood writers to enrich this collaboration.

Rothman said, "The screenplay is the foundation of everything we do – it all starts with the writer. So as we look to make great content for global audiences, it's critical that the writers we work with both here and in China understand each other's cultures. That's the goal of this program – we can support that dialogue by fostering cooperation between writers to receive each other's perspective, which will benefit Hollywood, Chinese language films, and Chinese co-productions."

Writers in China interested in the program may find more information at http://www.sonypictures.com/movies/china-writers-initiative.