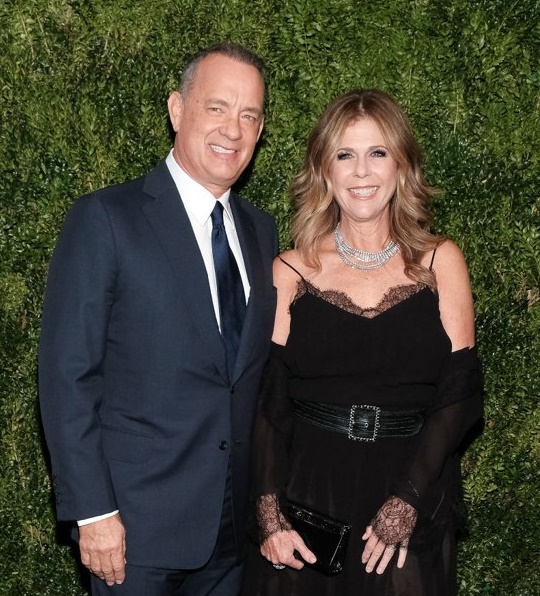 CHANEL collaborated with MoMA on the ninth annual Film Benefit to celebrate Tom Hanks and his outstanding contributions to the industry.

The gala featured a tribute to the actor from Aaron Eckhart, Emma Watson, and Steve Martin, along with pre-recorded well-wishes from directors and event co-chairs Ron Howard and Clint Eastwood, as well as Oprah Winfrey.

Rajendra Roy, The Celeste Bartos Chief Curator of Film at MoMA, introduced Mr. Hanks, who said: “We can always turn to films from no matter what era they were made in to reflect who we are and how we believe and the things that we hold dear and important to us.”