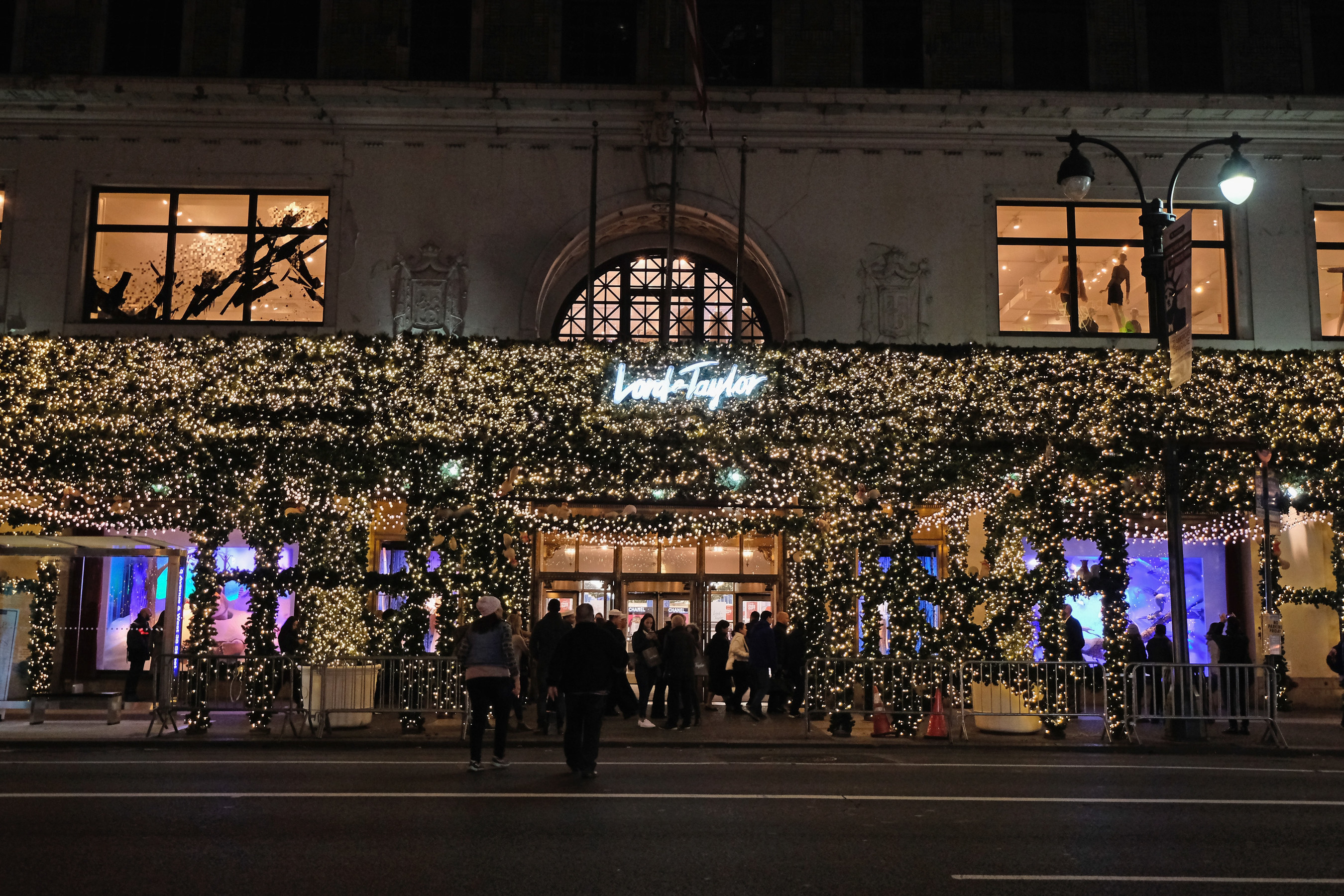 Lord & Taylor unveiled its 79th annual world-renowned holiday windows to New York City on Thursday, November 10 with a grand event in partnership with Save the Children and exciting performance by breakout musician Daya. 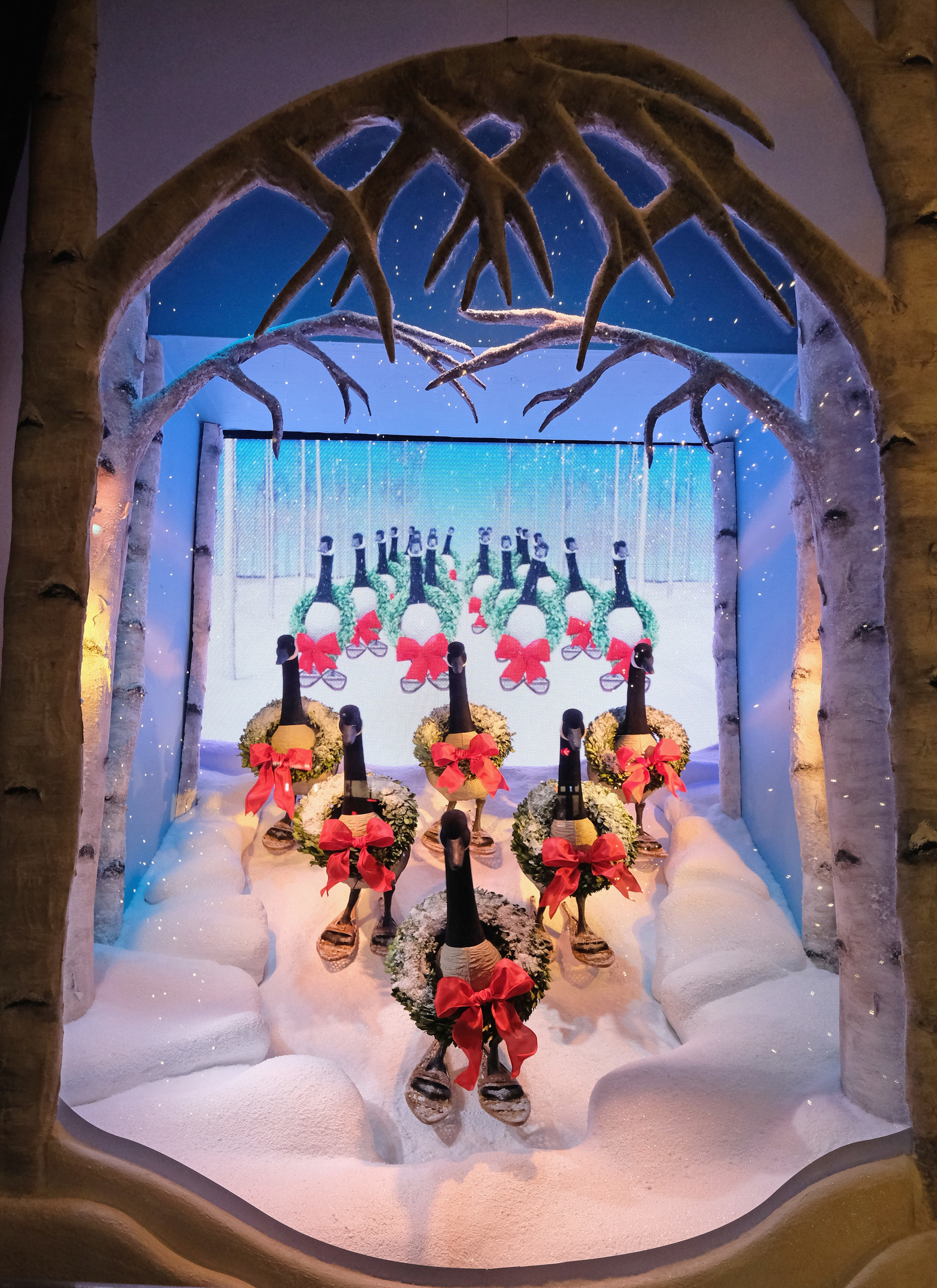 Lord & Taylor introduced its first-ever animated holiday windows in 1937. Considered a gift to the city, the retailer never includes commercial products in its animated displays on Fifth Avenue. The windows are created by a team of nearly 75 craftsmen, artists and engineers who have spent more than 35,000 hours perfecting every detail over the course of nine months. The vignettes are initially constructed off-site, then installed and finished in the basement of the Fifth Avenue flagship. In the days leading up to the unveiling, they are raised into the street-level windows on hydraulics—a unique feature of the 102-year-old landmarked building. 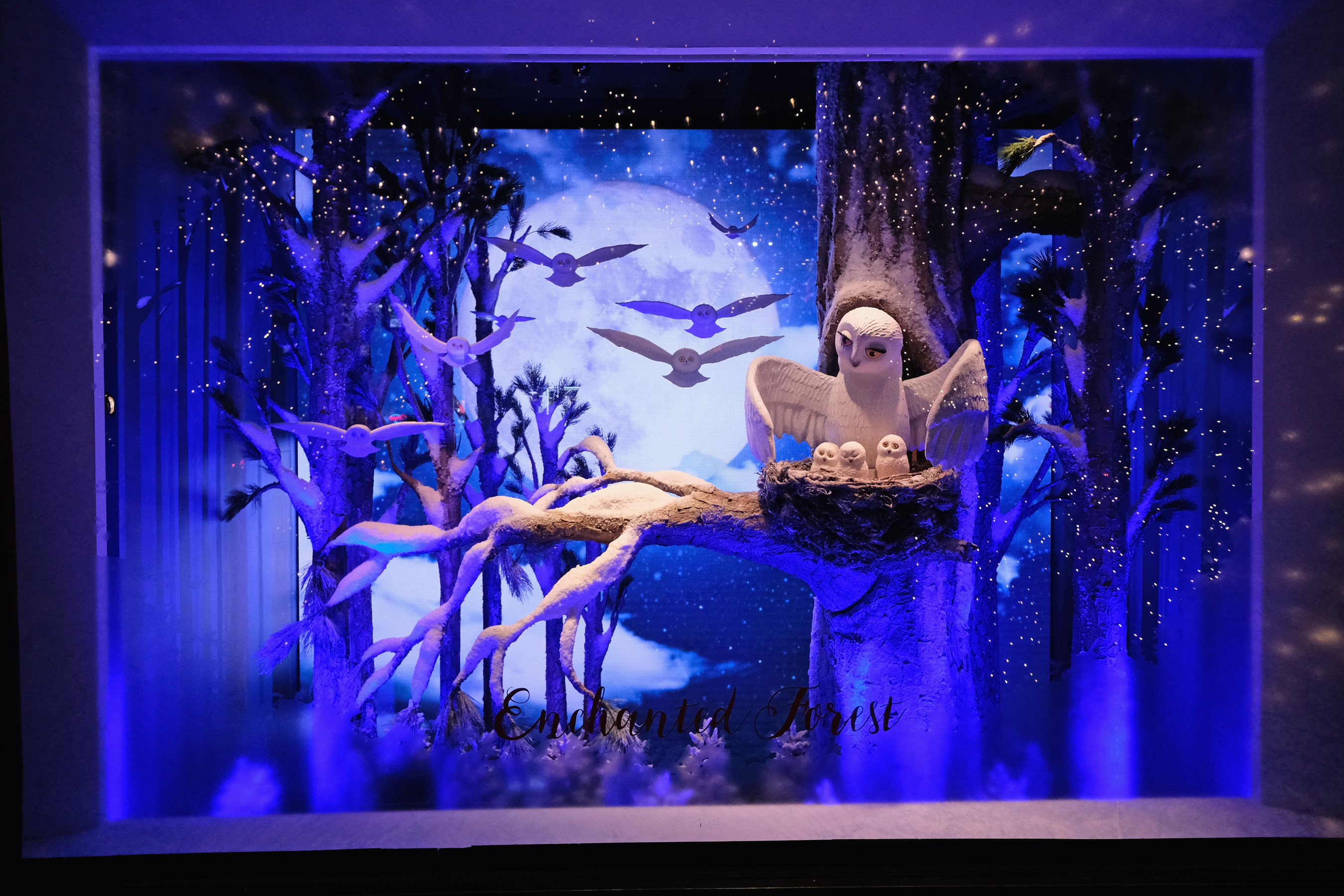 L. A. Glam
Spreading Joy For The Holidays With Jean Patou