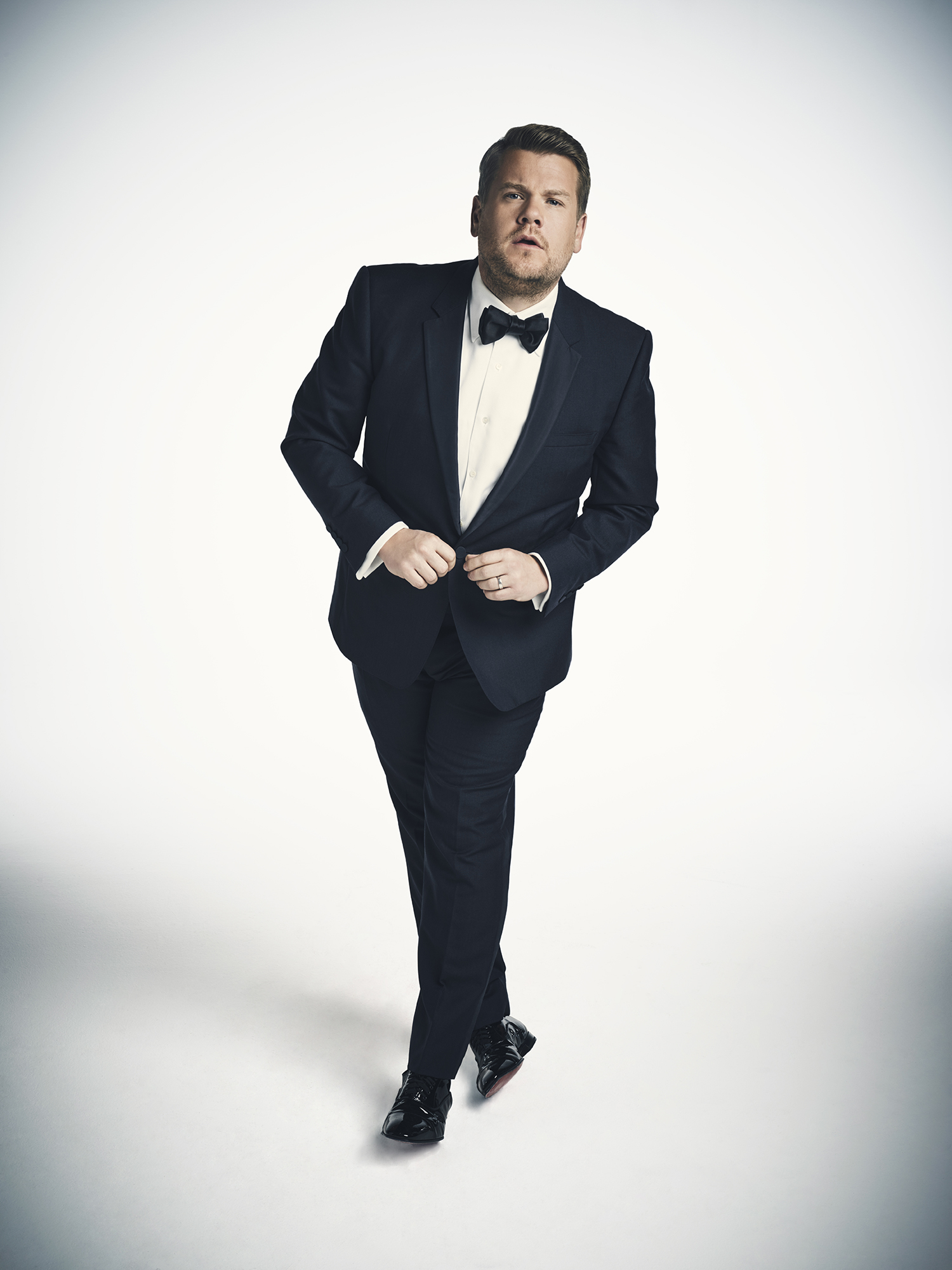 CBS and The Recording Academy® revealed that James Corden, the Emmy and Tony Award-winning, multi-faceted host of CBS’s THE LATE LATE SHOW with JAMES CORDEN, will host THE 59TH ANNUAL GRAMMY AWARDS®, marking his first year as master of ceremonies for Music’s Biggest Night®. The GRAMMY® Awards will be broadcast live from STAPLES Center in Los Angeles Sunday, Feb. 12, 2017 (8:00-11:30 PM ET/5:00- 8:30 PM PT) on the CBS Television Network.

“Thanks to ‘Carpool Karaoke,’ we’ve all been on some incredible rides with James, and The Recording Academy couldn’t be more excited to welcome his passion and enthusiasm for music, both as an entertainer and a fan, to the GRAMMY stage on Feb. 12,” said Recording Academy president/CEO Neil Portnow. “He’s got big shoes to fill after the magnificent run we had with LL COOL J, but James Corden is a commanding, dynamic showman who, we believe, is perfect to host the GRAMMY Awards.”

“I am truly honored to be hosting The GRAMMYs next year. It's the biggest, most prestigious award show in music, and I feel incredibly lucky to be part of such an incredible night,” said James Corden.

“James Corden is a captivating host, and I have no doubt that his musical background, personal charm and comedic instincts will resonate with our audience,” said executive producer of the GRAMMY® Awards Ken Ehrlich. “For the past five years, we’ve been fortunate to have had LL COOL J host our show, and I trust that James will bring the same professionalism and charisma to Music’s Biggest Night.”