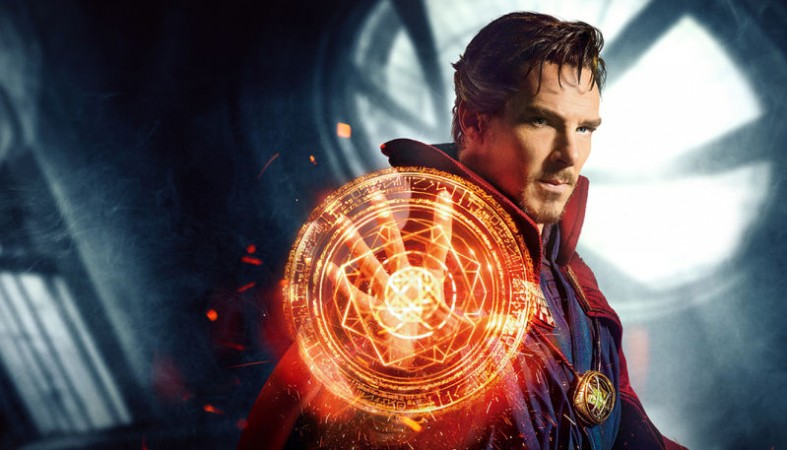 According to comScore, Disney/Marvel's 'Doctor Strange' with a worldwide total to date of $492.6 million has cast a spell over multi-plexes around the globe as it continues to dominate in 54 territories including North America.

On the animated side of the ledger, Fox's 'Trolls' continues to charm audiences with its music and trippy visual style and has now earned $222.3 million in 69 territories globally.