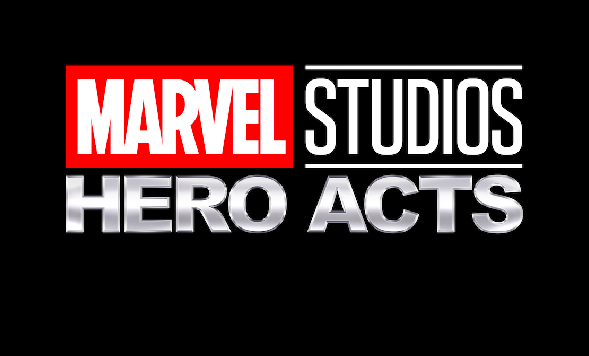 Marvel Studios is launching the first Hero Acts campaign and will donate five dollars ($5) to Save the Children, up to U.S. one million dollars, for every fan who uploads a photo of themselves in their favorite Marvel hero pose. Marvel Studios is collaborating with Fotition, a new social change platform, to power the experience on a brand-new website MarvelStudiosHeroActs.com. Fans will be able to visit the site to upload their photo and choose from a selection of custom Marvel-themed overlays. They will then be able to post their photo directly to the Hero Acts gallery and to their other social channels using the hashtags #marvelstudios #heroacts.

“After the experience of filming portions of ‘Doctor Strange’ in Nepal, our team was inspired to give back to the kids there and wanted to establish a larger ongoing program in support of children facing extraordinary circumstances,” said Kevin Feige, Producer & President, Marvel Studios. “For our first Marvel Studios: Hero Acts effort, we’re thrilled to team up with Save the Children, an organization with decades of experience improving the lives of children around the world.”

With fan participation, the donations made through Hero Acts can help Save the Children provide much-needed learning materials for as many as 123,000 kids in Nepal, Haiti, and the United States. Together, Marvel Studios and its fans can help put these children on a path where they can learn, thrive, and strive toward a better future.

Giving Back
L'Oréal Paris Announces 2016 Women of Worth