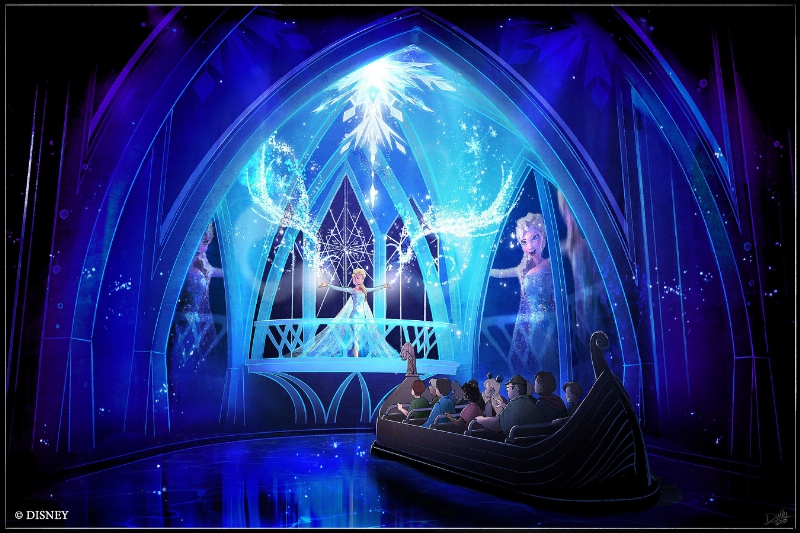 Orlando has some exciting new attractions this year... from Disney's Frozen and beyond.

Featuring an eclectic and contemporary mix from Disney and other noteworthy brands, this new expansion will double the number of shops, restaurants and other venues for guests to explore, to more than 150 establishments. The new area will include already announced restaurants:

Film
Movie Review: 'The Revenant' Is A Stirring Survival Tale