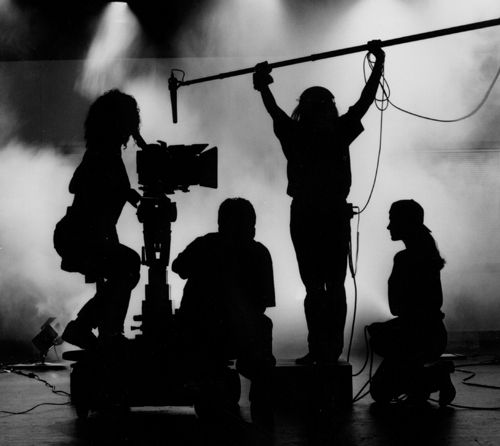 Sundance Institute announced the jury prizes in short filmmaking at the 2016 Sundance Film Festival. The Short Film Grand Jury Prize, awarded to one film in the program of 72 short films selected from 8,712 submissions, went to Thunder Road by director and screenwriter Jim Cummings. The awards were presented at a ceremony in Park City, Utah; full video of the ceremony is at youtube.com/sff.

Short Film awards winners in previous years include World of Tomorrow by Don Hertzfeldt, SMILF by Frankie Shaw, Of God and Dogs by Abounaddara Collective, Gregory Go Boom by Janicza Bravo, The Whistle by Grzegorz Zariczny, Whiplash by Damien Chazelle, FISHING WITHOUT NETS by Cutter Hodierne, The Tsunami and the Cherry Blossom by Lucy Walker and The Arm by Brie Larson, Sarah Ramos and Jessie Ennis.

The Short Film Jury Award: U.S. Fiction was presented to: The Procedure / U.S.A. (Director and screenwriter: Calvin Lee Reeder) — A man is captured and forced to endure a strange experiment.

The Short Film Jury Award: International Fiction was presented to: Maman(s) / France (Director and screenwriter: Maïmouna Doucouré ) — Life is disrupted for eight-year-old Aida when her father returns with a young Senegalese woman, Rama, whom he introduces as his second wife. Sensitive to her mother's distress, Aida decides to get rid of the new visitor.

The Short Film Jury Award: Non-fiction was presented to: Bacon & God's Wrath / Canada (Director: Sol Friedman) — A 90-year-old Jewish woman reflects on her life experiences as she prepares to try bacon for the first time.

The Short Film Jury Award: Animation was presented to: Edmond / United Kingdom (Director and screenwriter: Nina Gantz) — Edmond's impulse to love and be close to others is strong—maybe too strong. As he stands by a lake contemplating his options, he reflects on his defining moments in search of the origin of his desires.

A Short Film Special Jury Award for Outstanding Performance was presented to: Grace Glowicki for her performance in Her Friend Adam.