Words With: Robbie Kay Finds His Superpowers In "Heroes Reborn" 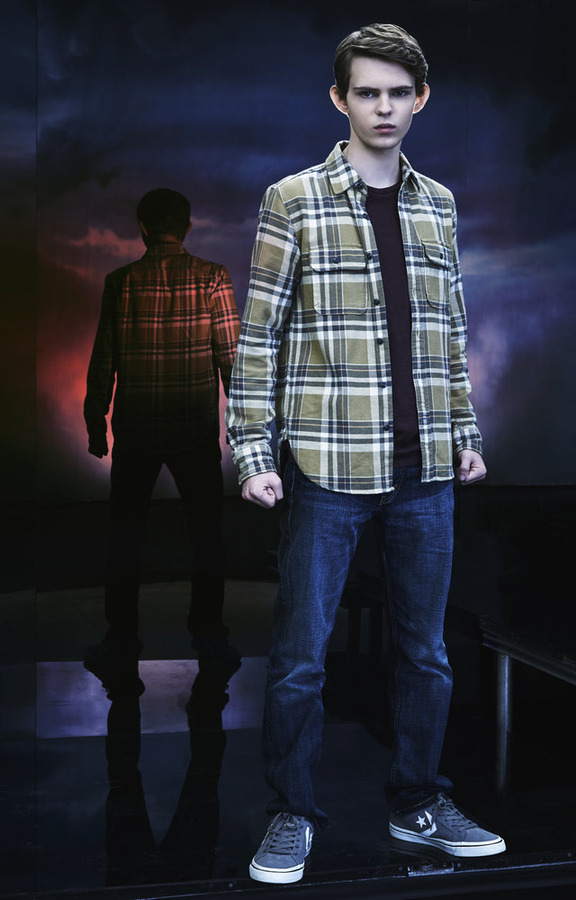 This epic new series chronicles the lives of ordinary people who discover they possess extraordinary abilities. Enter, the character of Tommy, portrayed by the talented British-native, Robbie Kay.

Kay made his feature debut in “Hannibal Rising” at the ripe age 12, opposite Anthony Hopkins and Brian Cox. He followed with a starring role in “Fugitive Pieces,” opposite Rosamund Pike, Nina Dobrev and Rachelle Lefevre, for which he was nominated for a Young Artist Award. The projects kept rolling in, from "Ways to Live Forever," to "Made in Dagenham," the 4th "Pirates of the Caribbean," and recurred as Peter Pan in ABC's "Once Upon A Time."

I had the chance to sit down with Robbie to talk all-things superhuman just before "Heroes Reborn" hit primetime.

Tell us about your character, Tommy.

What I can tell you is that my character is a High School student who has essentially been on the run for the last year of his life because of his power. The climate is very different now since people with powers have been kind of ‘outed’ in a way. Now that everyone is aware of them, they are almost persecuted to a certain point. People call them derogatory names. They call them “Evos.” So my character, Tommy is one of those people. He’s been on the run from the government, trying to live a normal life.

For those who haven't seen the show yet, what is this special power that you have?

He has the ability to make things disappear but he doesn’t know where they go. So that’s kind of a morality issue for him.

How familiar were you with the original "Heroes?"

I was aware of it before. I have two older sister and I remember them watching the show quite avidly. I had never watched the show, but once auditioned I felt the need to. It sounded like a really interesting concept and I fell in love with it.

As a young male actor is it on your bucket list to play someone with superpowers?

I think so, yeah. It’s always cool to push the boundaries of what yur character can do. When it comes to things like supernatural abilities, whether it be flying or teleportation; I think it’s cool to let your imagination run wild and do things you wouldn’t usually do in everyday life. 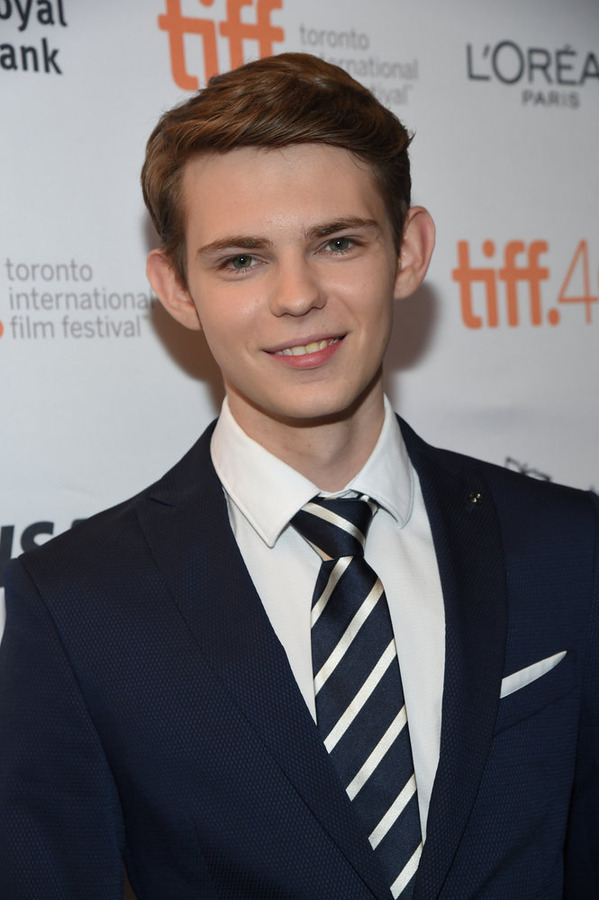 I would imagine there's a lot of green screen shooting?

We’re shooting in Toronto. There’s actually not a lot of green screen. We’re doing a lot on location. We’re doing a lot of CGI related stuff. The show is really pushing the boundaries with new technologies they’re using for special effects. Hopefully the show will look stunning in its final product.

Are you doing any of your own stunts?

A little bit, yes. Everyone’s sort of doing their fair share of stunts, fights and stuff. For the most part I’m doing my own. As long as I’m not hanging off the side of a plane I think I’ll be alright.

Back to the beginning, what drove you to be an actor? You started fairly young.

Funny enough, I kind of fell into it. I used to live in Prague in the Czech Republic. My friends were going to this audition after I recently moved there. I went along with them, although I didn’t want to be a part of any of that. There was this American casting director, Nancy Bishop asked if I wanted to read. A couple of weeks later I got a part in a film. So I spent five days on a film set and I loved it. I knew I wanted to do more, so it kind of went from there.

How do you handle your studies being a working actor?

I just finished my High School career last year and deferred from Univeristy. I was going to study Politics and International Relations, but for right now, I’m doing this.

Film or TV, do you have a preference?

I think my heart’s always been set on film. That’s kind of where I started and what I grew up with. But in terms of quality, the gap is closing between film and television. There’s so many new TV shows coming out, it’s just absolutely fascinating. I like the consistency of TV, but I also like the dynamic of film as well. Both of them are great.