Health Spotlight: The Fittest City In The U.S. Is... 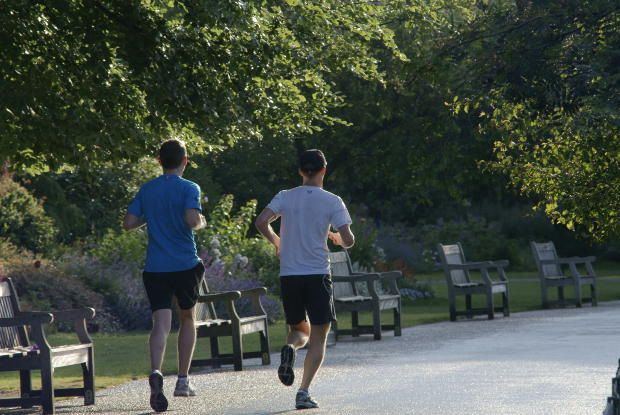 Do you live in the fittest city? Not unless you live in the nation’s capital. The eighth annual American Fitness Index® (AFI) ranking was released today by the American College of Sports Medicine (ACSM) and the Anthem Foundation. Cities are ranked according to the variety of outdoor exercise options, and locations that have relatively low rates of smoking, obesity and diabetes.

Oklahoma City, Memphis and Indianapolis rank last among the 50 metro areas. Los Angeles ranks #23. There’s good news and areas of concern from the largest sports medicine and exercise science organization in the world. The AFI reveals a troubling 11.3 percent drop in the percentage of individuals who exercised in the last 30 days, and a 7.8 percent increase in the diabetes death rates from 2014 to 2015. The AFI ranking also notes a 5.5 percent drop in those who eat enough fruit each day. Five metro areas dropped significantly in the rankings, falling five or more positions.

On the more positive side, there was also a 9.5 percent decrease in the percentage of respondents who reported that they had been diagnosed with angina or coronary heart disease, and a 5.5 percent increase in the number of park units from 2014 to 2015. Nine metro areas improved their ranking by five or more positions.

And the fittest cities in the U.S. are...

FYI
The Bunny Ranch Launches Their "Hookers For Hillary" Campaign