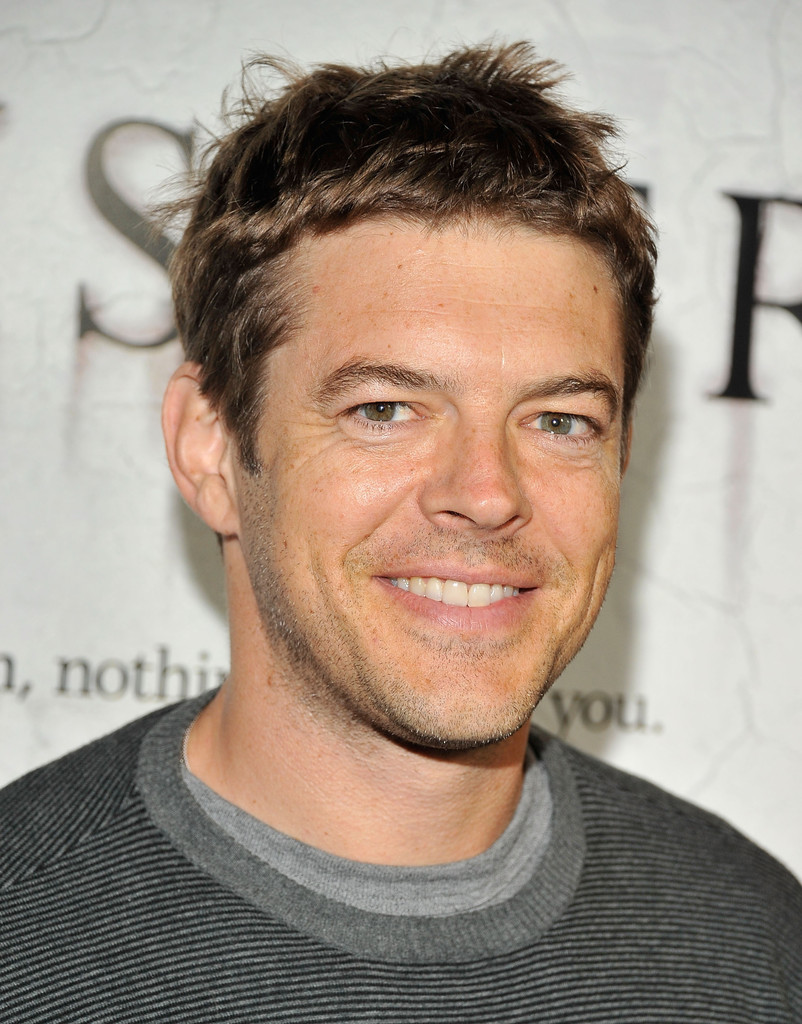 Alfred Hitchcock, the ‘master of suspense’ once said, “Give them pleasure. The same pleasure they have when they wake up from a nightmare.” He had a rare talent for making films that expanded audience’s imaginations in the darkest way possible. When you are a fan of horror and thrillers, as I am; you are entertained by the very nightmarish feeling Hitchcock spoke of. But with all of the supernatural horror movies that are released throughout the year, only a small amount of them leave your blood curdling long after the ending credits roll. In order to bring a truly terrifying story to life, it takes a mind that knows what can really scare. Jason Blum has that mind. For the past several years, Blum has been the man responsible for bringing the latest successful tales of terror to the big screen. A master at the art of filmmaking on a micro-budget, Blum’s company, Blumhouse Productions have produced franchises from “Paranormal Activity” to “Insidious” and “The Purge.” Their horror resume continues with “Ouija,” “Oculus,” Rob Zombie’s “Lords of Salem,” “Sinister” and their latest release, “Unfriended.”

Although Blum has found a departure, producing other genres, such as the HBO TV movie, “The Normal Heart,” and the feature drama, “Whiplash,” which earned him an Emmy and an Oscar nomination; he has an undeniable talent for horror. Blum sees a unique concept and runs with it. “Unfriended” is the perfect example as it is unlike any other supernatural thriller. There’s no camera or change in point of view. The audience simply watches a Skype call on a computer screen for the entire film.

In speaking with the gifted producer at Universal’s “Unfriended” press junket, I instantly grasped his passion and thrill for filmmaking. He’s rolling out great quality movies on a consistent basis. It’s no wonder Blum is one of the busiest men in Hollywood.  Just this summer, Blumhouse Productions will release four films, “Insidious: Chapter 3,” “The Gallows,” “The Gift,” and the highly anticipated “Sinister 2.”

In the height of his career in horror, it was an honor to pick the brain of such an impressive producer.

For you personally and as a producer, what elements make a great horror film?

It has to feel real. Even if there are only three scares in it, if it feels real, it's super scary. Especially people who don't really love horror movies, they always talk about what the jump scares are. To me the scares are much less important than what comes between the scares. I think if there is really good filmmaking and acting and storytelling and script in between the scares and it feels real; to me, this is what makes a good horror movie.

Is horror your true passion?

I would say now it's my true passion. But it wasn't always. Guys like Quentin [Tarantino] and Eli Roth grew up on horror. I didn't. I loved Hitchcock movies when I was a kid but I really liked all movies. I wasn't a crazy horror movie fan, which I am now. But I think by working with people who were; working on “Paranormal Activity,” and then working with James Wan and Scott Derrickson… I got turned into an insane horror fan. And I've always liked gross and outrageous things; so I tapped into that.

Is it safe to say that Halloween is your favorite holiday?

With “Unfriended,” This is the first time I’ve felt inside the movie, a part of the Skype phone call. Are we looking at a new type of ‘found footage’ style of filmmaking?

I think it is. If it works, even a little bit; I think it will be a new way to tell stories. I think like found-footage - right in the middle of the Paranormal movies, maybe the second one it was like, "Oh my God is everything going to be found footage?" I didn't think it would but there were a lot. But it's still 3 or 5% of movies. I think this could turn into a few movies a year like this. I don’t think it will overtake traditional movie making. But I think it could be another venue that filmmakers have to tell a story.

What did you think when this script came to you?

It first came to me as a rough-cut, which is also how we got involved in Paranormal Activity. I thought… you know, it’s why I get up in the morning. I see a lot of movies and I read a lot of scripts, waiting for something to be, not just original, but scary and original. If it was just original and not scary - or if it’s scary, but you’ve seen it a hundred times before, then it’s almost not scary because you’ve seen it. But you’re really waiting to get something that feels like nothing you’ve ever seen before and gets under your skin. When I saw it I was really psyched.

Does box office matter to you?

Box office matters to me a ton. Not because - it’s great to make money, and I’m not saying that isn’t a nice benefit. But to me why it’s more important is that the movie business, the content business, the arts in general are so subjective and I do like that there’s one thing that’s absolute. You could say you hated the movie, you didn’t hate the movie… but if the movie bombed and just made no money - no one can argue with that. Or if it was a huge financial success, no one can argue with that. So it’s great to have one absolute. I’m not saying that it indicates whether the movie is good or not. There are a lot of movies that have made a lot of money that I thought were terrible - and there are a lot of great movies that have bombed. But at least it’s one thing to hold onto. I’m very focused on how movies perform, and I’m very focused on the reviews and what the fans say. I read everything online.

That’s what makes you an executive producer.

READ THE FULL INTERVIEW IN ISSUE 47 OF WWW.LATFTHEMAGAZINE.COM