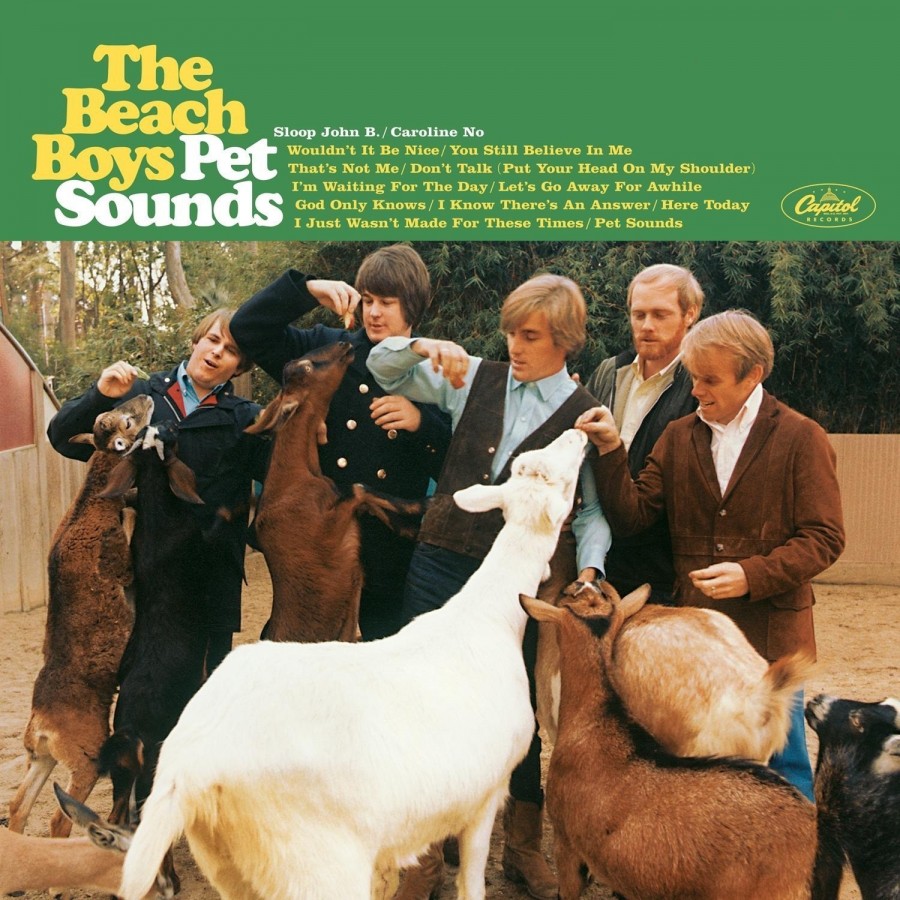 More than 100 domestic and international publications and journalists have lauded Pet Sounds as one of the greatest albums ever recorded. In 1995, Pet Sounds topped MOJO magazine's special list of "The Greatest Albums of All Time" at No. 1, and in 2003, Rolling Stone ranked it at No. 2 on the magazine's oft-cited list of the "500 Greatest Albums of All Time."  The album's "Good Vibrations," hailed as the "Greatest Single of All Time" by MOJO and the "No. 6 Greatest Song of All Time" by Rolling Stone, is a timeless musical treasure in its own right.

Music
Zedd To Release "True Colors" Album On May 19th