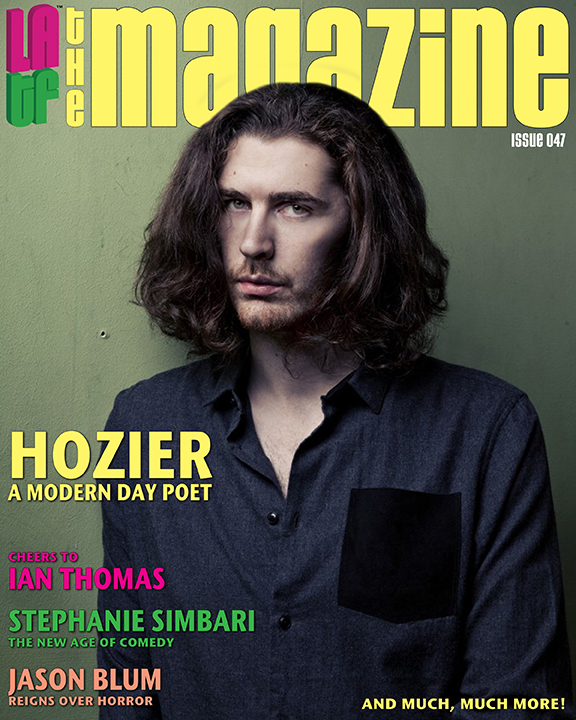 Music can be a very powerful means of expression. Lyrics can convey messages on a universal plane and possibly even unite people who otherwise, may not see eye-to-eye. In the current age of music, where EDM, dubstep and hip-hop reign, it seems as though digitally mastered beats take precedence over fundamental songwriting. But that wasn’t always the case. In the 60’s, during the Vietnam War and civil rights rallies, singers such as Leonard Cohen and Bob Dylan took to their guitars, writing songs that evoked movements of anti-war and human rights. An entire generation looked to these artists as a voice for their beliefs. Decades later, it’s hard to find inspiration in lyrics like “He pop bottles and he got the right kind of bill,” by Nicki Minaj, or “My private plane got that wi-fi” rapped by Lil’ Wayne. That’s not to say that rap can’t be meaningful and, in an odd way, considered poetic. However, every now and then a singer/songwriter comes along with music that is insightful, powerful and beautiful.

Lucky for the music industry today, there is Andrew Hozier Byrne, better known as “Hozier.” The Irish singer/songwriter has taken the world by storm with his self-titled album and Grammy nominated hit, “Take Me To Church.” 182 million music video views, a #1 chart ranking in 12 countries and $3 million in sales later, the single has become a kind of social commentary anthem on human rights. Viral video views aside, what truly stands out about the 25 year-old musician is his way with words and his distinct, powerful voice. Every track on his current album is a compelling, deep poem that touches on subjects of love, heartbreak and the human experience. Hozier is the kind of artist that can make a difference with his music. As Leonard Cohen said about Bob Dylan, “He put the word back into the jukebox.” In a culture that is more concerned with President Obama’s Spotify playlist, rather than his governmental policies, we need artists like Hozier. He gives us music that makes us think beyond top 10 Buzzfeed lists and Instagram likes.

With Hozier on the road for most of the year, it took some time to schedule our interview. Well worth the wait, I finally had the chance to speak with the talented songwriter whose body of work had deeply moved me. On a tour stop in New Orleans, I asked my first question to Andrew and quickly realized what a gentle soul he was…

You’ve said in the past that Blues was a major influence on you. Take us back to the beginning as far as your father being a musician and other artists who have inspired you.

Some of my earliest memories would be my Dad playing music and having musicians around. By the time I was a kid, I was very familiar with Blues music because it was the music playing in the house all of the time and the music that I had been exposed to. As a teenager, I had a fascination with it and started to explore. Teaching myself how to play guitar at age 15 and finding my voice singing songs that I loved. By the time I was 18 or 19 I had decided that writing songs and being a singer/songwriter was the only thing that I knew I wanted to do.

With the power of your lyrics, it’s hard not to think of artists such as Bob Dylan and Leonard Cohen. Have they influenced you in any way?

Definitely, lyrically. I think Tom Waits was a big discovery for me as a teenager. Nina Simone was another artist. I listened to her as a young child. As I grew older, I grew more fascinated with the music and the feeling and ideas behind the music. I fell in love with the idea of making music.

Your music career moved along quite quickly. 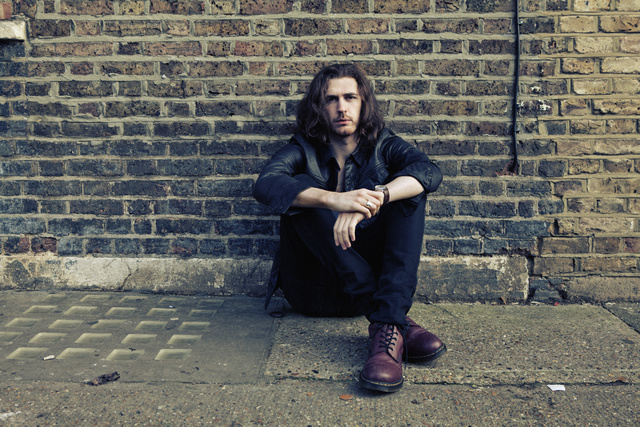 “Take Me To Church” is a very impactful song, as is the music video. When writing the song and working on the video, what were your intentions as far as its impact and message?

I could never have imagined that there would have been such an impact and that people would have taken so much from it. I genuinely thought I had a lot of years of obscurity ahead of me. I think I had the idea for the lyrics maybe up to a year before it was properly demo’d and recorded. I think it started out as kind of a tongue-in-cheek attack on the Catholic Church. Its doctrines on sexuality and other sexual orientations. Its doctrine teaches people to be ashamed of some of the more wonderful parts about being a person and what. I had ideas for the song and they kind of all came together on early 2013. I demo’d it and got into the studio with Rob Kirwan (producer) and we recorded it and released it in late 2013. With the video, I think I wanted to move on from, not so much a religious organization, but I think an organization or an ideology that undermines, again, one of the more wonderful parts about being a person. The logical conclusion of “othering” somebody because of their sexual orientation. The video referenced what was going on at Russia at the time; the kind of criminalizing of advocating for rights for gay people and these brutal attacks.

With songs like “Cherry Wine” and “From Eden” there are themes of love and heartbreak, how do these songs reflect your life?

I think they definitely started at that point. At some point, I tried to step away from it a little bit. It’s just easier that way, I suppose. They do spawn from a personal place and they find their own way to the end point.