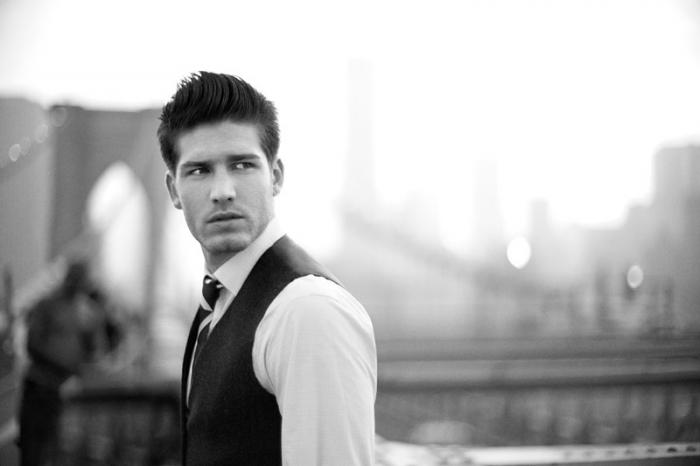 American Crew is looking for the best men's grooming stylist in the world. Thousands of submissions have been trimmed to 15 finalists from countries around the globe.

The contest encourages stylists around the world to submit their interpretation of the American Crew man: the personification of a trend-setting brand whose roots were inspired by the classic grooming and style of the men of the 40s and 50s.

"American Crew has spent twenty years supporting the stylists who continue to reinterpret, reimagine and modernize the classic looks that inspired the creation of this brand," said David Raccuglia, founder of American Crew. "The All-Star Challenge provides the ultimate platform to highlight the incredible talents of these artists, who keep the world of style and grooming so exciting."

The All-Star Challenge is widely considered one of the top men's grooming competitions among professional hairdressers. For the final round, each stylist will be given 30 minutes to shoot and select a photo to represent their final cut to the judges.

L. A. Glam
Haircare Spotlight: New This Month From RUSK