Words With: Jonny Weston On "Insurgent" & The Future 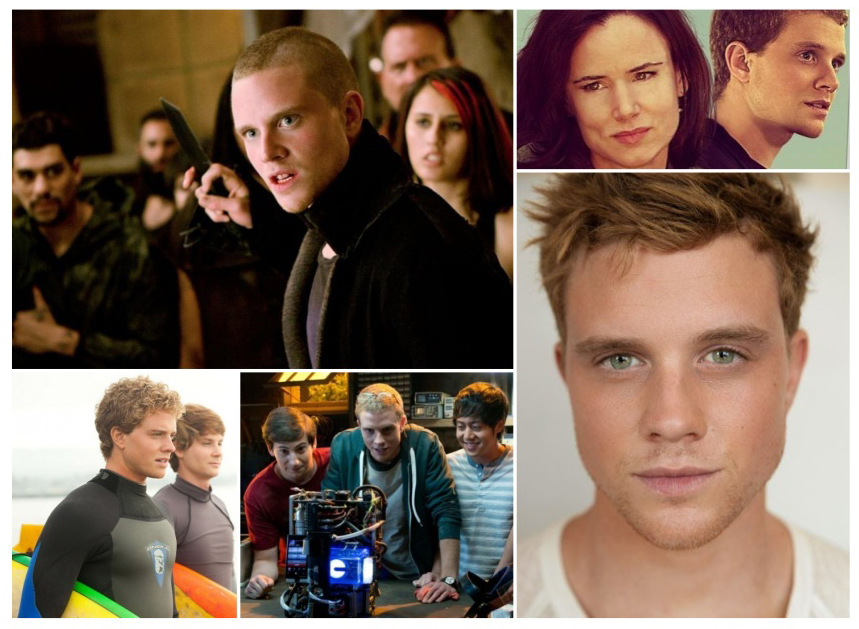 Jonny Weston is a name you'll get used to hearing. After first seeing Weston co-star in the independent 'coming-of-age' film, "Kelly & Cal" alongside Juliette Lewis, it was clear that this is an actor to watch. His depth and range places him in a class of actors far beyond most his age. The versatile twenty-something actor has been seen in "Chasing Mavericks" with Gerard Butler, "Taken 3" and more recently starred in Michael Bay's "Project Almanac." The roles continue to come Weston's way, with several upcoming films, including "We Are Your Friends" with Zac Efron and Jon Bernthal. But his latest feat reveals the actor's 'badass' side, portraying Edgar in the popular book-to-film "Divergent" series, "Insurgent." In between the release of "Project Almanac" and "Insurgent," LATF talked with Jonny about his passion for acting, the roles he'd like to play, and more...

What do you love about acting; about being an actor?

I think everybody has multiple sides to them. So I want to be able to kind of depict all sides of myself. I guess if I can play every different type of character and make people examine themselves with these weird, intense films and filmmakers and make these driving force films, then it could help people to examine themselves.

Your parents aren’t in the arts, so what was it that basically made you say, “I want to be an actor.”

I was going to college at USC, South Carolina, and I took a theater class and that was it. I had to start. I got the bug. It was just the one thing I looked forward to the most in my day—it seemed to make sense.

"Kelly & Cal," "Project Almanac," and now you have "Insurgent" hitting theaters. How was that ride?

It was dope. I've got this Mohawk, and I’m just this mean killer. It’s great.

The fight choreography is so impressive. How was the experience shooting the train scene and beyond?

The training was vigorous. I asked the trainer (Jeremy Marinas) to push me as hard as he could.  In order to shoot the train sequence with energy and realism I took up a mixture of boxing and martial arts. The Atlanta summers will definitely drop any man to his knees.

And your next film adventure?

I just worked with Zac Efron on a movie called "We Are Your Friends." And it’s kind of about the DJ world. It’s awesome.

You've had your share of playing music on screen.

Yeah, I’ve always been into music. I moved to LA from New York and I was in the underground music scene before. LA’s just catching up. It's cool to be able to use something you’re already into. It was the same thing with "Chasing Mavericks." I was into surfing and boom.

Your career is moving at a rapid pace. What do you want to sink your teeth into as far as a role? As far as directing/writing?

It’s a dream to work with Paul Thomas Anderson. His concepts on realism but also with this insane environment—I can’t even comprehend what he does. And Joaquin Phoenix is my favorite actor. He’s my idol, absolutely. But other than a couple of specific people, it’s all about the material when it shows up on my table. I’d love to do a Western; I’d like to play young Frank Sinatra. I’d like to use all of my skills that I got before I started acting, and try to put those into something.