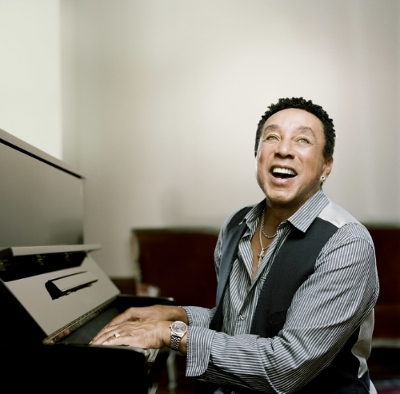 “Soul Train keeps getting better, 45 years after the great Don Cornelius introduced it to the world,” says Eddie Levert of The O’Jays, who will be performing onboard the 2016 cruise.  “For everyone who loves R&B, loves a first-class vacation, and loves to have a lot of fun, this is the trip for them – and me!”“We are so excited about returning to the Soul Train Cruise,” adds O’Jays co-founder Walter Williams.  “We get to see old friends, many of them legends of R&B, and meet our fans up close and personal during our time on the ship. It’s like nothing we’ve ever experienced before.”  Soul Train producer Tony Cornelius, remarks “I’m especially excited that Smokey Robinson, The O’Jays and The Whispers are going to be a part of the 2016 Soul Train Cruise.  These gentlemen were extremely close to my father and we’re going to celebrate a lot of love, peace and soul together on the cruise.”

Film
Movie Review: "Maps To The Stars" Explores The Dark Side Of Hollywood