FOX's Summer TV Lineup Is Here: From "Masterchef" To "SYTYCD" 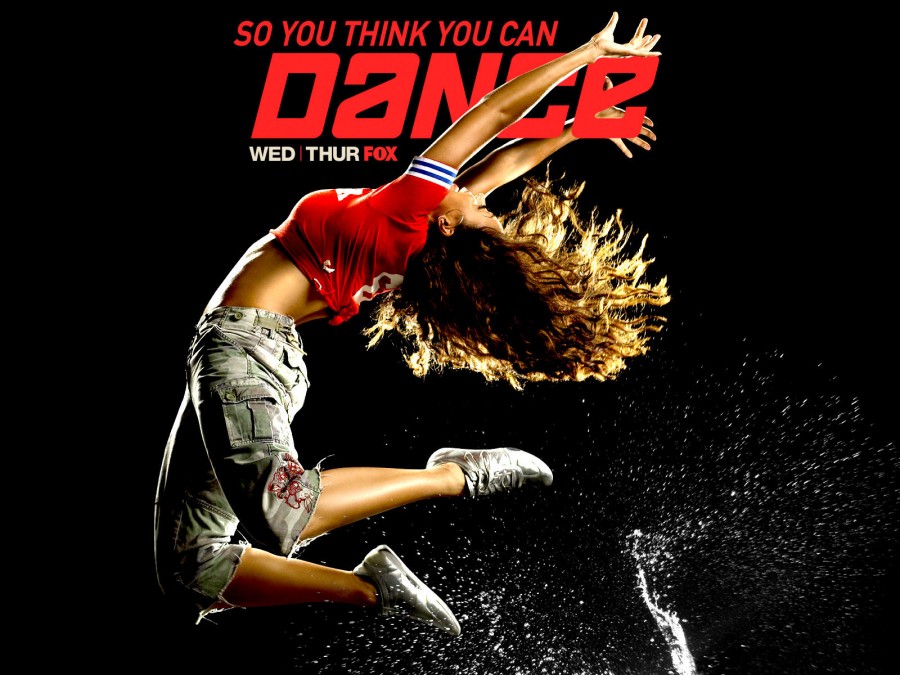 FOX has announced their summer premiere dates for the returns of MASTERCHEF, ARE YOU SMARTER THAN A 5TH GRADER? and the Season 12 premiere of SO YOU THINK YOU CAN DANCE; as well as the series premiere date for new series BOOM!.

Host and award-winning chef Gordon Ramsay and acclaimed chef Graham Elliot welcome judge Christina Tosi, renowned pastry chef, owner and founder of New York City’s Milk Bar, to Season Six of MASTERCHEF, when it premieres with a special two-hour event Wednesday, May 20 (8:00-10:00 PM ET/PT). The culinary smash hit moves into its regular time period the following week on Wednesday, May 27 (8:00-9:00 PM ET/PT). The three celebrated food experts will put the latest group of contestants through a series of challenging elimination rounds, in order to turn one home cook into a culinary master.

Popular quiz show ARE YOU SMARTER THAN A 5th GRADER? returns for a brand-new season, beginning Tuesday, May 26 (8:00-9:00 PM ET/PT) on FOX. Unlike the typical game show that measures intelligence, this show tests adults’ lack of knowledge – as revealed by how much they’ve forgotten since their grammar school days, proving that older doesn’t always mean wiser. Executive-produced by Mark Burnett, and featuring returning host Jeff Foxworthy, as well as a top-notch group of grade schoolers to assist the adult contestants, ARE YOU SMARTER THAN A 5th GRADER? will include new twists and fun elements for a new generation of viewers.

SO YOU THINK YOU CAN DANCE enters its 12th season on a new night and with a new twist: the series will showcase America’s most talented dancers from the stage and the street, beginning with the audition rounds on Monday, June 1 (8:00-10:00 PM ET/PT). Hosted by Cat Deeley, and featuring returning judge Nigel Lythgoe and new judges Paula Abdul and Jason Derulo, the new season of the Emmy Award-nominated hit dance competition series once again will include awe-inspiring performances, as well as nail-biting eliminations, as the contestants compete to be named America’s Favorite Dancer.

Combining high drama and high stakes with high comedy in a fun-filled, trivia-charged, slime-soaked, entertainment explosion, new quiz show BOOM!, hosted by comedian Tom Papa
(“The Marriage Ref”), premieres Thursday, June 25 (8:00-9:00 PM ET/PT). From Keshet DCP, BOOM! is a general knowledge quiz show that challenges teams of three players to defuse a series of ticking slime-bombs, by dramatically cutting the wires relating to the correct answers and leaving the wrong answers untouched. Get it right – and the players win big money. Get it wrong or run out of time – and, after a tense countdown, the players – and portions of the audience – are showered with anything from “guacamole” to “mashed potatoes,” forcing the players out of the game.

As previously announced, Thursday, May 14 (9:00-10:00 PM ET/PT) marks Fox Broadcasting Company (FOX) and Fox International Channels’ global premiere of the 10-episode, intense psychological thriller WAYWARD PINES. The highly anticipated event series, based on Blake Crouch's international best-selling series of books and adapted for television by Chad Hodge (“Runaway,” “The Playboy Club”), is brought to life by suspenseful storyteller M. Night Shyamalan (“The Sixth Sense,” “Signs”), and executive-produced by Shyamalan, Donald De Line, Hodge and Ashwin Rajan. The event series stars Academy Award nominee Matt Dillon (“Crash”) as a Secret Service agent on a mission to find two missing federal agents, whose investigation only turns up more questions. Debuting simultaneously in more than 125 countries, it will be the world's largest day-and-date launch for a scripted series ever.

Television
"The X-Files" Returns To FOX After 13 Years