FORBES Lists The Top Billionaires In The World 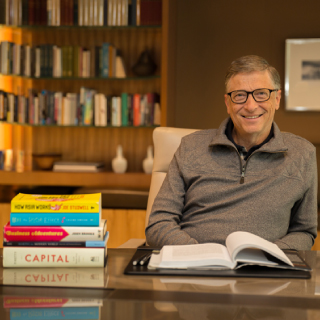 For the second consecutive year Gates beat out telecom mogul Carlos Slim Helu (No. 2) whose net worth increased to $77.1 billion from $72 billion last year. Warren Buffett (No. 3) moved up one slot, with a net worth of $72.7 billion, ahead of Spanish clothing retailer Amancio Ortega (No. 4) (best known for the Zara fashion chain), who increased his net worth $500 million for a total of $64.5 billion.Oracle’s Larry Ellison (No. 5) remained in the fifth spot; his net worth increased to $54.3 billion.