Do You "Really Like" Carly Rae Jepsen's New Single? 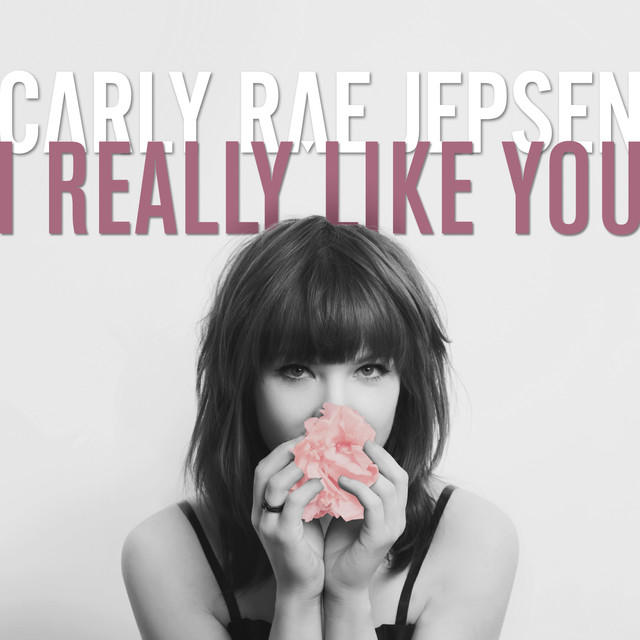 Multi-platinum, GRAMMY-nominated singer-songwriter and LATF cover star, Carly Rae Jepsen premieres her brand-new single "I Really Like You" with a performance on ABC's Good Morning America today. The song is now available for purchase HERE or streaming HERE worldwide from all digital partners. Jepsen wrote the track with J. Kash and The Cardigans' Peter Svensson, who also produced it. The '80s-inspired "I Really Like You" is the first single from Jepsen's upcoming second album, which will be released by Schoolboy Records/Interscope this summer. Check out the song HERE. Jepsen will also perform "I Really Like You" on Jimmy Kimmel Live! on March 5thon ABC.

"Peter Svensson wrote one of my all-time favorite songs, 'Lovefool,' and working with him made me rediscover the joy of writing something that's just pure pop," Jepsen says. "Lyrically, it's about that time in a relationship when it's too soon to say 'I love you,' but you're well past, 'I like you' and you're at the 'I really, really like you' stage."

Jepsen shot the video for "I Really Like You" last week in New York City with Tom Hanks. Her Schoolboy Records label-mate Justin Bieber also makes a cameo. The video premiere will be announced soon.

The global pop sensation has been hard at work with such collaborators as Rami Yacoub (One Direction, Nicki Minaj), Dev Hynes (Blood Orange), Jack Antonoff (fun., Taylor Swift), Ariel Rechtshaid (Charli XCX, Haim), Tegan and Sara, Vampire Weekend's Rostam Batmanglij, Greg Kurstin (Sia) and 2015 Grammy winning Producer of the Year Max Martin, writing and recording the songs that will appear on the follow-up to her U.S. debut album Kiss, which featured her blockbuster break-out hit "Call Me Maybe." "Call Me Maybe" climbed to No. 1 on the iTunes Singles charts in over 47 countries and has sold over 17 million singles worldwide to date. It earned Jepsen 2012 GRAMMY nominations for Best Pop Solo Performance and Song of the Year. Kiss also spawned the follow up hit "Good Time," a duet with Owl City, which has been certified double-platinum. Jepsen spent much of 2014 starring in the Broadway production of Rodgers & Hammerstein'sCinderella, earning rave reviews.