What's The Top Tablet On The Market? 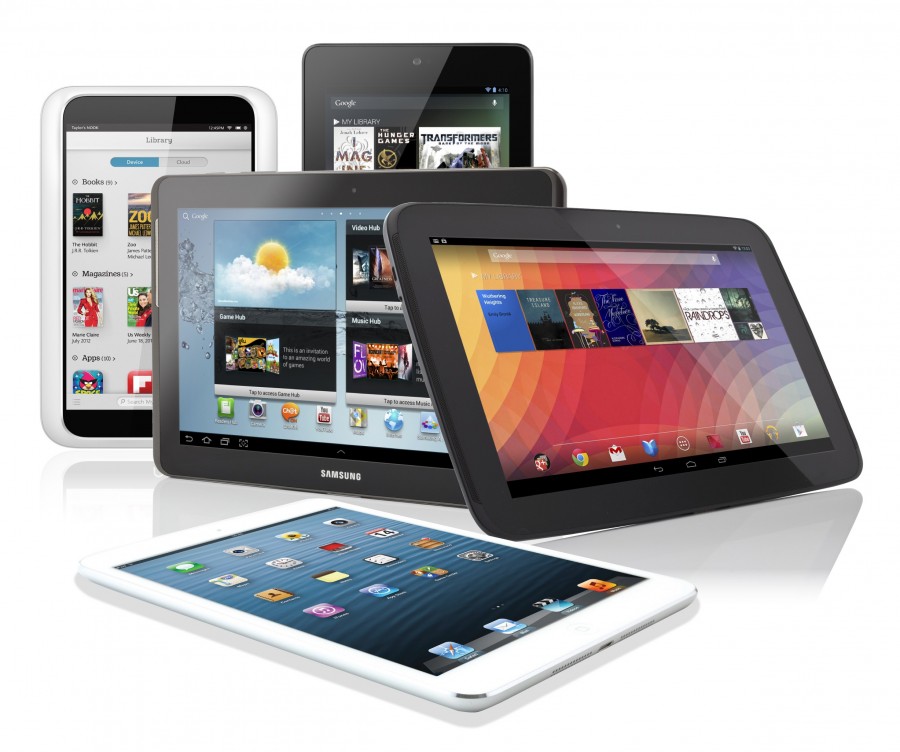 Tablet powerhouses such as Apple have some work to do in order to stay on top! Market share for top two tablet vendors Apple and Samsung fell to 43 percent as total shipment volume growth slowed to 6.6 percent in 2014. According to two new Strategy Analytics' Tablet & Touchscreen Strategies (TTS) reports, growth is likely to continue along this trajectory but leading tablet vendors cannot rely on inertia alone to hold market share while smaller players compete on price on the low end and innovative new form factors on the high end.

Eric Smith, Senior Analyst, Tablet & Touchscreen Strategies said,"As the Tablet market matures, it is also fragmenting further on price tiers and use case. Vendors producing Windows OS Tablets may have an opening to more aggressively target the enterprise with the launch of Windows 10 later this year, as CIOs value the control and familiarity that Windows could bring to a landscape largely ruled by the bring-your-own-device trend."

Lifestyle
Home Grooming: Do It Yourself With Andis