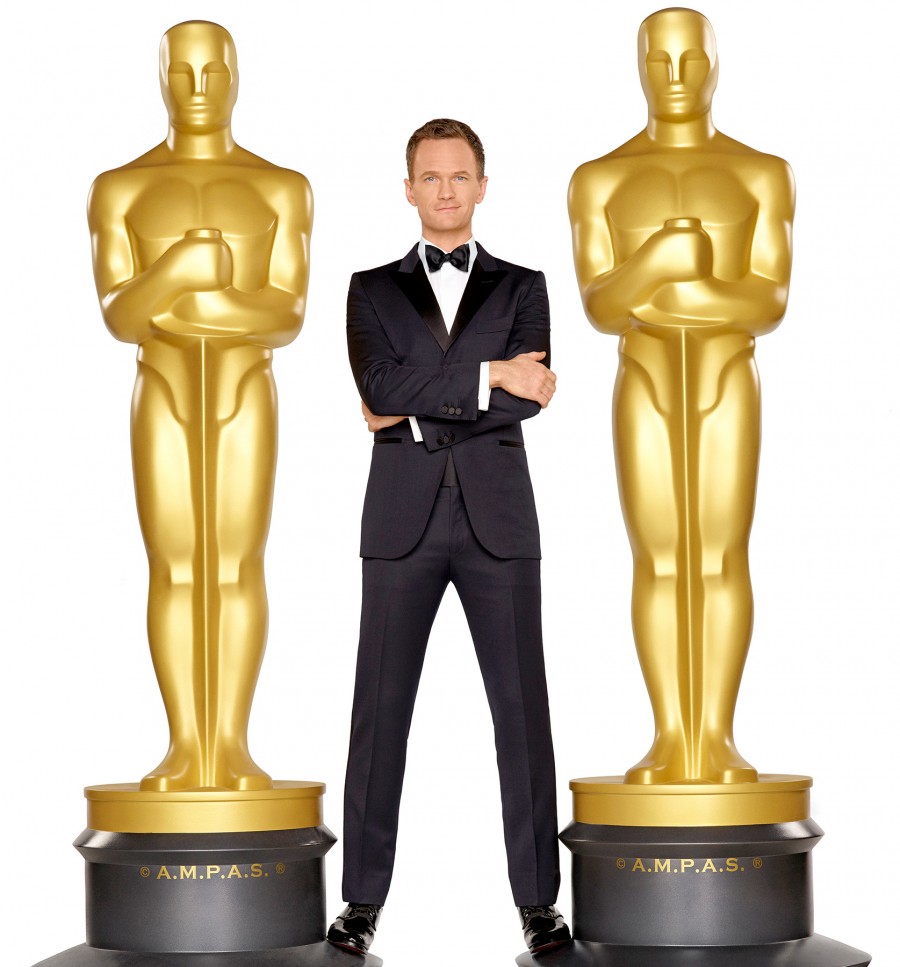 On Sunday night, February 22nd, the biggest night in showbiz took place under storm clouds in Hollywood: The 87th Academy Awards aired on ABC from The Dolby Theatre at the Hollywood & Highland Center. Host, Neil Patrick Harris successfully lead the evening as host and appropriately started with an opening musical number; taking the audience down movie memory lane. Anna Kendrick and Jack Black joined in, singing a similar tune from the Oscar nominated, "Into The Woods."

This year there were no A-list selfies or pizza deliveries, but Neil Patrick Harris did manage to take the stage in his "Birdman"-like underwear at one point in the evening. Beautiful musical performances were given by Adam Levine, singing "Lost Stars" from the film "Begin Again," and an emotional "Glory" with John Legend and Common from the nominated, "Selma." Lady Gaga sang "The Hills Are Alive," celebrating 50 years since the making of "The Sound of Music."

PERFORMANCE BY AN ACTOR IN A SUPPORTING ROLE

PERFORMANCE BY AN ACTRESS IN A SUPPORTING ROLE
Patricia Arquette - Boyhood