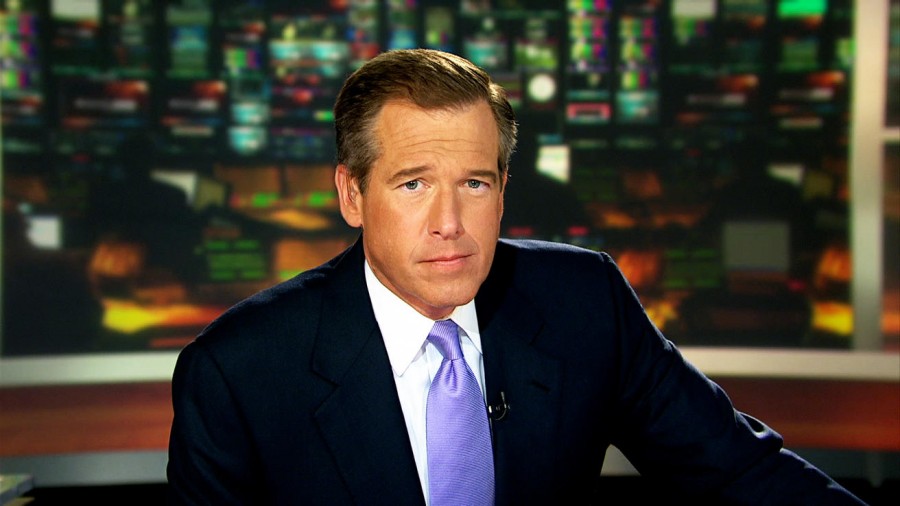 NBC News said Tuesday it has suspended its chief anchor and managing editor Brian Williams immediately for six months without pay, forgoing the option of firing the embattled newsman for now due to his popularity and past work at the network. “As I’m sure you understand, this was a very hard decision,” wrote NBC News President Deborah Turness in a memo distributed to staff members late Tuesday. “Certainly there will be those who disagree. But we believe this suspension is the appropriate and proportionate action.” Lester Holt, who was tapped to fill in while Williams sat out, will continue to serve as substitute anchor of NBC Nightly News. Williams took himself off the air Saturday after soldiers revealed that his account of being on a Chinook helicopter that went down during the U.S. invasion of Iraq was not true.

“We felt it would have been wrong to disregard the good work Brian has done and the special relationship he has forged with our viewers over 22 years,” Turness said. “Millions of Americans have turned to him every day, and he has been an important and well-respected part of our organization.” Turness said the decision to suspend Williams was made jointly with NBCUniversal CEO Steve Burke and Pat Fili, chairman of NBCUniversal News Group. NBCUniversal, which operates NBC News, is a subsidiary of Philadelphia-based Comcast Corp. “His actions are inexcusable and this suspension is severe and appropriate,” Burke said. “He deserves a second chance and we are rooting for him. Brian has shared his deep remorse with me and he is committed to winning back everyone’s trust.”