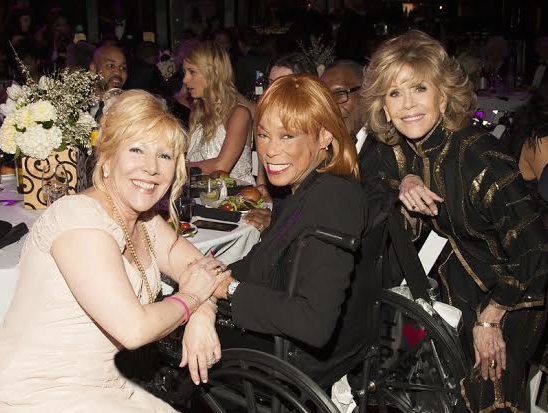 K-EARTH 101's radio star Lisa Stanley emceed the beautiful black-tie event at the legendary Fonda Theatre in Hollywood. The HBAs bring long overdue recognition, appreciation and applause to the creative artisans, craftsman and miracle workers who, not only create, sculpt and hone a star's public persona, but infuse their every red carpet appearance, photo-shoot and even the quickest paparazzi shot, with a little bit of that special Hollywood glamour. Celebrity Makeup Artists, Hairstylists, Photographers, etc. From the studio to the red carpet and back again, they are the artists who paint the town beautiful and make Hollywood one of the most talked about cities in the world.

Oscar winning actress, Jane Fonda presented an Outstanding Achievement Award for Makeup to Bernadine M. Anderson, the first African-American woman to break into the Local 706. Ms. Fonda and Ms. Anderson reunited decades later, after working together for eight years on award-winning films. The distinguished, SirPatrick Stewart ("Star Trek," "X-Men") gave a heart-felt speech, honoring Hollywood makeup royalty, Michael Westmore. Mr. Westmore worked on "Star Trek" for its entire 18 year run. In one of the most touching moments of the night, the vibrant Jenifer Lewis ("Black-ish," "Think Like A Man Too") impromptu sang "His Eye On The Sparrow" to Hairstyling honoree, Julia L. Walker, with whom she worked on films such as, "Sister Act" and "The Temptations." Actress, Bai Ling presented Martin Samuel ("Pirates of the Caribbean," "Evita") with the Outstanding Achievement in Hairstyling Award, whom she worked with on "Wild Wild West." One of the most famous celebrity photographers, Harry Langdon, who's shot countless superstars, was presented with the Outstanding Achievement In Photography Award by Golden Globe nominated actress, Morgan Fairchild ("Flamingo Road," "Friends"). 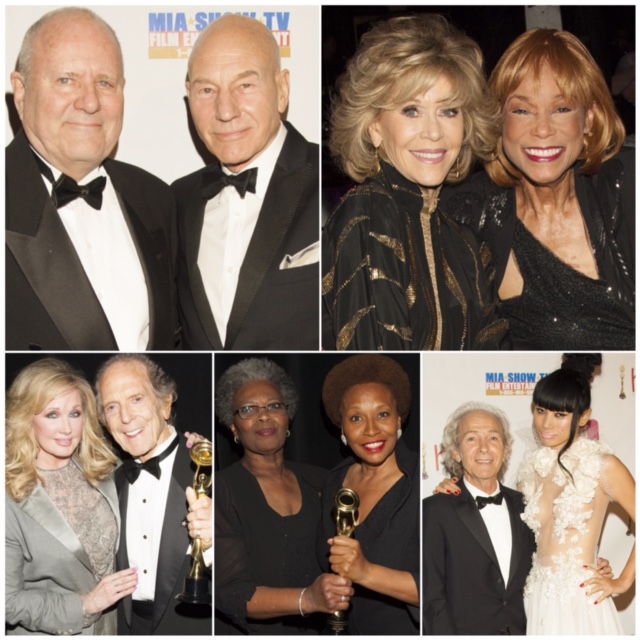 Three established nominees COMPETED in the honoree categories of hair, makeup and photography). 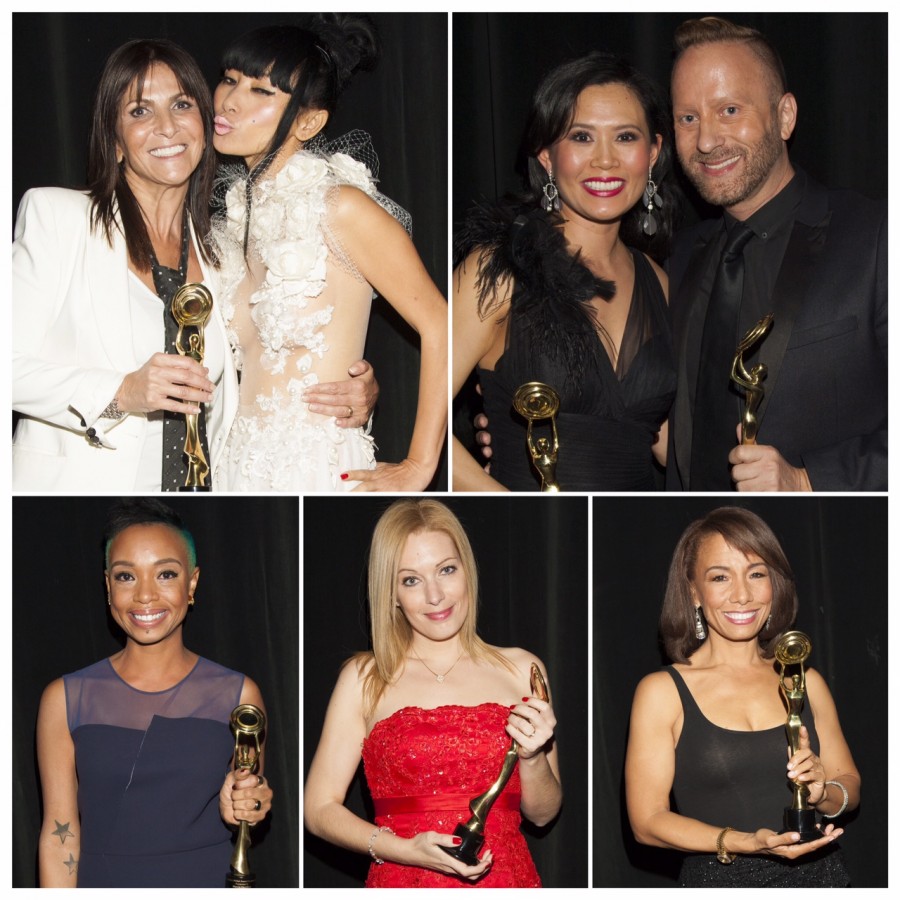 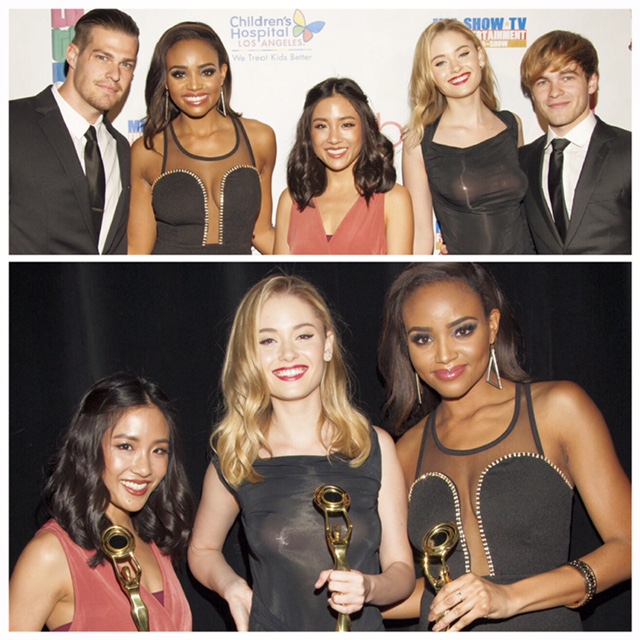 Michele Elyzabeth, CEO of LATF & President of the 1st HOLLYWOOD BEAUTY AWARDS stated, "It was a memorable night. I was impressed with the mega-stars who joined us to celebrate the architects of beauty. I look forward to next year and building the HBAs into LA Beauty Week."

Pamela Price, Vice President of LATF & Executive Producer of the 1st HOLLYWOOD BEAUTY AWARDS stated, "I knew that this would be a success but I was truly touched by the gratitude and heartfelt speeches from the honorees and nominees." 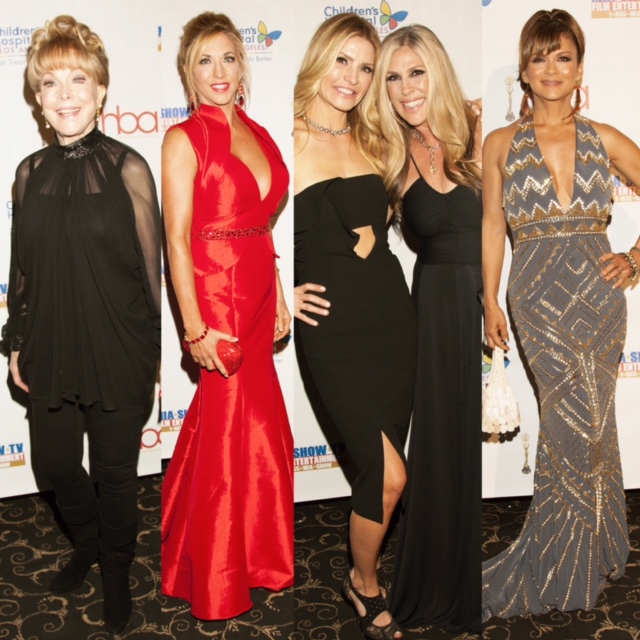 L. A. Glam
Cindy Crawford Gets On Board With QVC For "Beauty With Benefits"