CBS In The Summer: From "Under The Dome" To "Extant" Premiere Dates 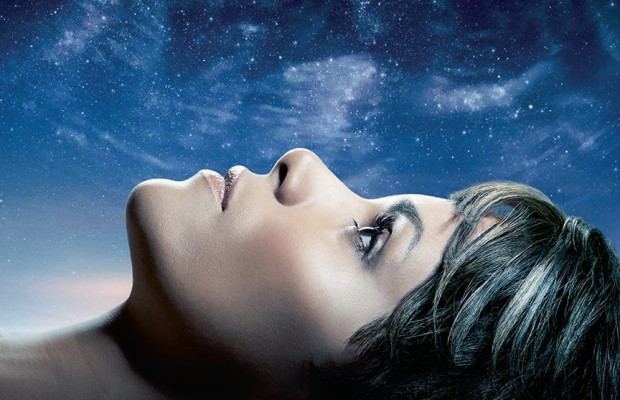 CBS today announced premiere dates for its lineup of original summer programing that includes the new drama ZOO, returning event series UNDER THE DOME and EXTANT, and the summer reality hit BIG BROTHER.

ZOO, a new drama based on the #1 bestselling novel by James Patterson, will premiere Tuesday, June 30 (9:00-10:00 PM, ET/PT). In the series, a wave of violent animal attacks against humans begin taking place across the globe. As the assaults become more cunning, coordinated and ferocious, a young renegade biologist (James Wolk) is thrust into the race to unlock the pandemic’s mystery before there’s no place left for people to hide.

BIG BROTHER debuts with a special two-night premiere on Wednesday, June 24 and Thursday, June 25, both at 8:00-9:00 PM, ET/PT. The Thursday edition, featuring the live eviction show hosted by Julie Chen, moves to its regular time period on July 2 (9:00-10:00 PM, ET/PT). The Sunday broadcast premieres June 28 (8:00-9:00 PM, ET/PT). Last summer, all three editions of BIG BROTHER regularly won their time periods in key young demographics and ranked among the summer’s top 10 programs in both adults 18-49 and adults 18-34.

UNDER THE DOME returns for its third season with a special two-hour premiere on its new night, Thursday, June 25 (9:00-11:00 PM, ET/PT). It moves to its regular time period on Thursday, July 2 (10:00-11:00 PM), following BIG BROTHER, forming a strong two-hour block of established summer hit shows. Based on Stephen King’s bestselling novel, UNDER THE DOME tells the story of a small town that is suddenly and inexplicably sealed off from the rest of the world by an enormous transparent dome. This season, Emmy Award winner Marg Helgenberger will guest star in an extended story arc, beginning with the premiere episode, as the town’s inhabitants figure out the Dome’s purpose and what it wants from them. UNDER THE DOME was last summer’s most-watched (11.32m) and highest-rated scripted program in adults 18-49 (2.8/09) and adults 25-54 (3.7/10).

EXTANT, a serialized mystery thriller starring Academy Award winner Halle Berry, makes its sophomore debut Wednesday, July 1 (10:00-11:00 PM, ET/PT). This season, astronaut Molly Woods (Berry) discovers she has unwittingly put the human race on a path to destruction, and that she and mysterious stranger J.B. Richter (Jeffrey Dean Morgan) may be the only hope for survival. In its first season, EXTANT was the most-watched new scripted program of the summer, winning its Wednesday 10:00-11:00 PM time period in viewers (8.65m) and key demographics.