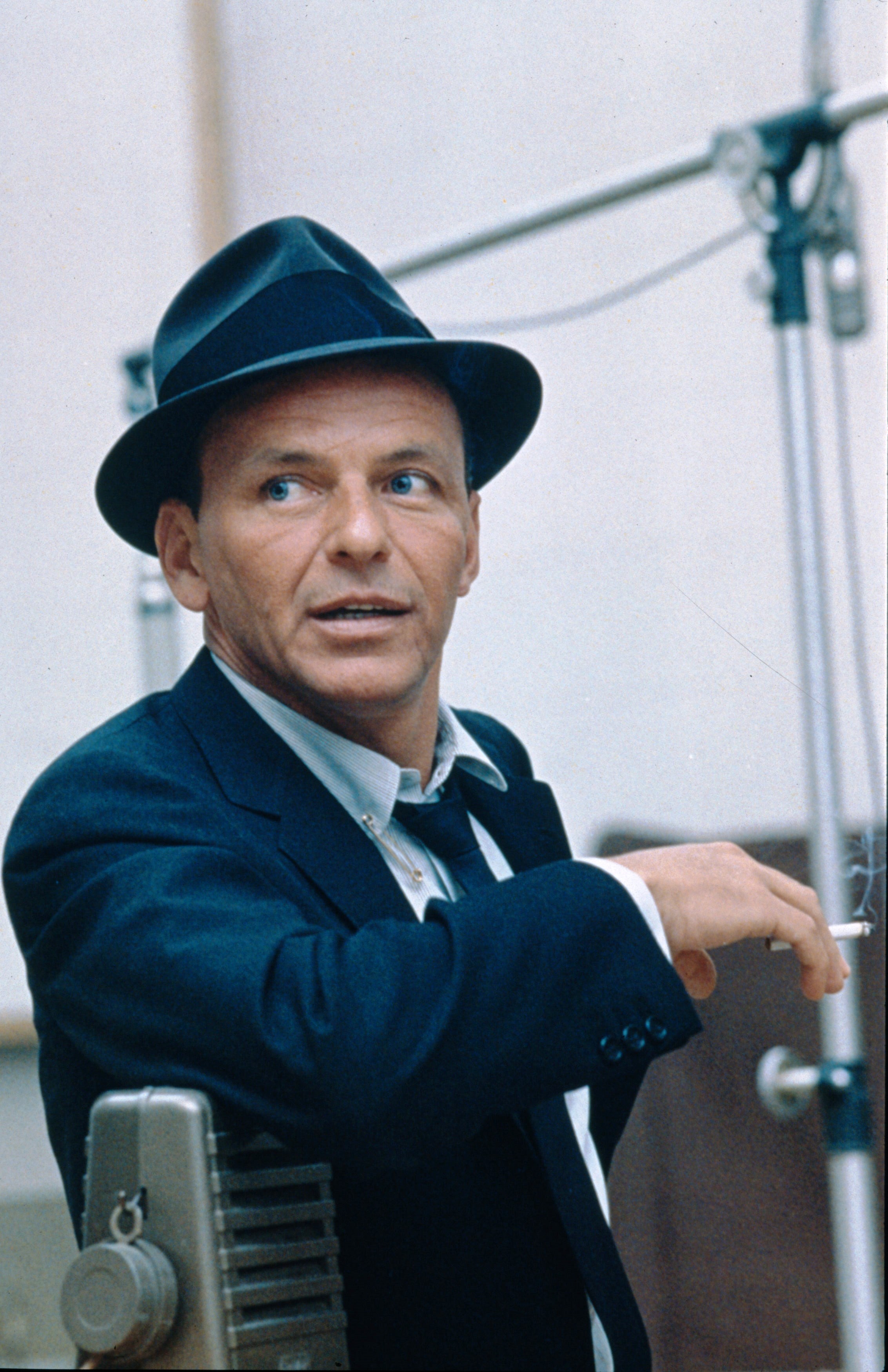 The primetime special, presented by The Recording Academy®, AEG Ehrlich Ventures, and CBS will honor the remarkable legacy of the legendary Frank Sinatra by celebrating the late icon’s 100th birthday with a stellar line-up of entertainers performing songs made famous by "the Chairman of the Board."

The live concert taping will be held Wednesday, Dec. 2, 2015, at Wynn Las Vegas Encore Theatre. The special will be broadcast in HDTV and 5.1 surround sound on the CBS Television Network on Sunday, Dec. 6, from 9 – 11 p.m. ET/PT. Additional performers will be announced shortly.