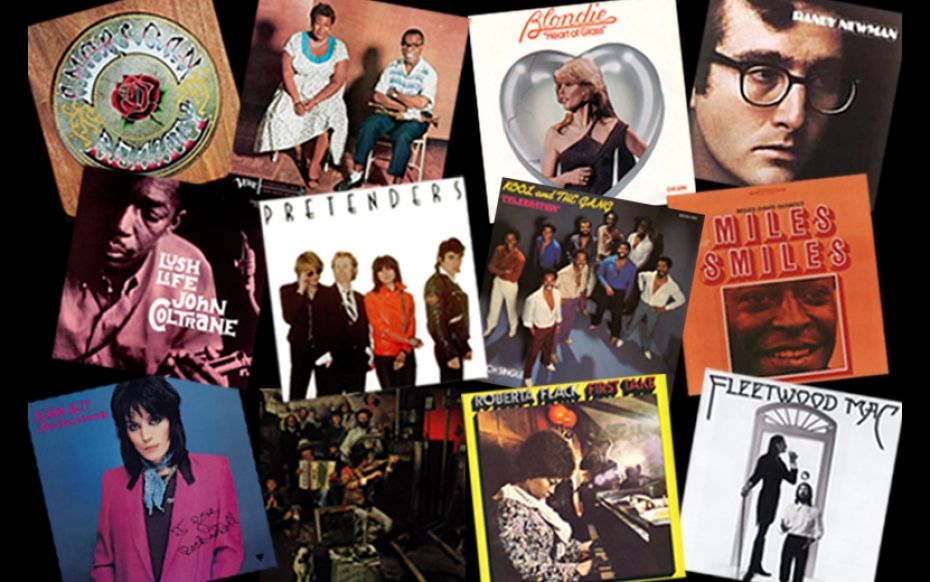 Continuing the tradition of preserving and celebrating timeless recordings, The Recording Academy® has announced the newest additions to its vaunted GRAMMY Hall Of Fame®.

This latest round of inducted recordings continues to highlight diversity and recording excellence, and acknowledges both singles and album recordings of all genres at least 25 years old that exhibit qualitative or historical significance. Recordings are reviewed annually by a special member committee comprised of eminent and knowledgeable professionals from all branches of the recording arts, with final approval by The Recording Academy's National Board of Trustees.

With 26 new titles, the list, now in its 43rd year, currently totals 1,013 recordings and is on display at the GRAMMY Museum® at L.A. LIVE.Representing a great variety of tracks and albums, the 2016 GRAMMY Hall Of Fame inductees range from the Andrews Sisters' "Don't Sit Under The Apple Tree (With Anyone Else But Me)" to the Grateful Dead's American Beauty album. Also added to the highly regarded list are Blondie's "Heart Of Glass," Joe Cocker's "You Are So Beautiful," John Coltrane's 1961 album Lush Life, Roberta Flack's 1969 album First Take, Fleetwood Mac's self-titled 1975 album, and the O'Jays' "For The Love Of Money." Other inductees include recordings by Jimmy Buffett, Fats Domino, Bob Dylan And The Band, John Lee Hooker, Joan Jett & The Blackhearts, the Pretenders, and the Zombies, among others.