Who Will Win At The 21st Annual SAG Awards? 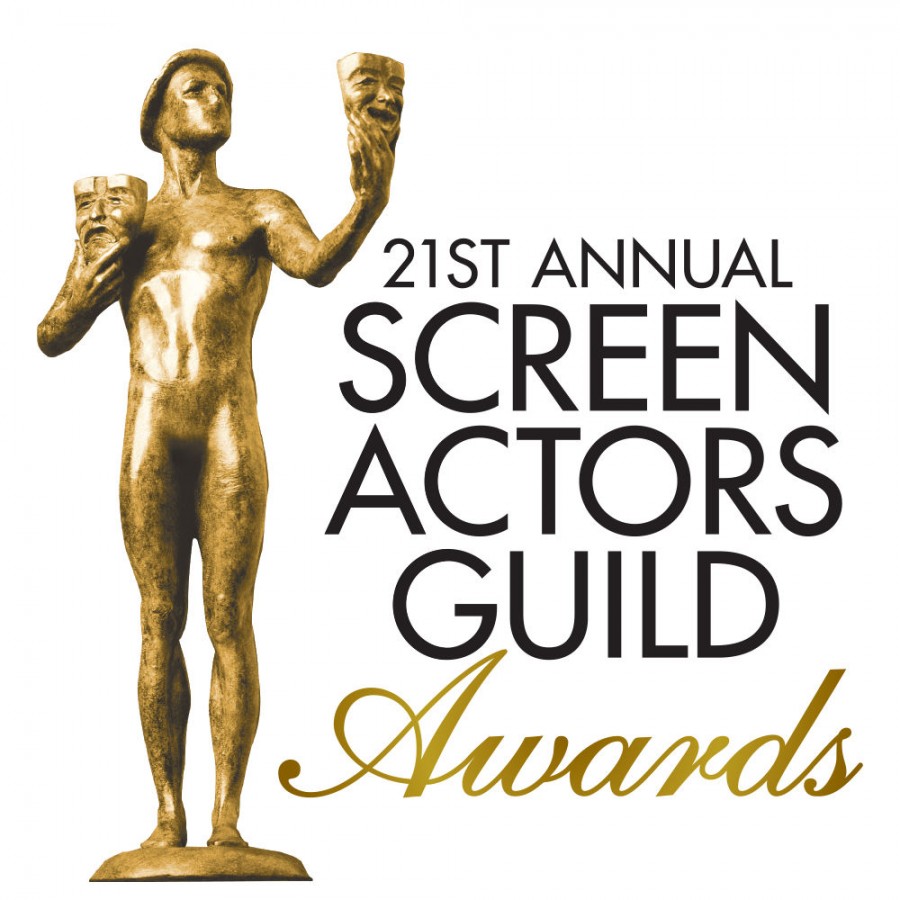 First-time SAG Award® nominee as part of the motion picture cast of “The Imitation Game,” Matthew Beard has also appeared in the films “One Day,” “The Look of Love” and “The Riot Club.”

A first-time SAG Award nominee as part of the cast of the motion picture of “The Grand Budapest Hotel,” Jeff Goldblum has starred in a number of iconic films including “Jurassic Park,” “Independence Day," "The Fly" and "The Big Chill."

Allen Leech is honored with two SAG Award nominations this year: as a member of the cast of “The Imitation Game” and as part of drama ensemble of “Downton Abbey.”  In 2013, Leech received an Actor® as part of the “Downton Abbey” cast, which was also nominated last year.  He’s currently filming “Hunter’s Prayer.”

Jared Leto received a SAG Award for his portrayal of transgender aids patient, Rayon in “Dallas Buyer’s Club,” for which he was also nominated as part of the motion picture cast.  Golden Globe and Academy Award® winner Leto is set to star in “Suicide Squad.”

In 2014, Lupita Nyong’o received a SAG Award for her supporting role in the film “12 Years a Slave” and was nominated as a member of the motion picture's cast. She was also honored with an Academy Award for her work in the film.   She’s currently set to star in the highly anticipated “Star Wars Episode VII: The Force Awakens.”

Currently starring in the Showtime series “Shameless,” Emmy Rossum has also starred in numerous films, including “The Phantom of the Opera,” “You’re Not You” and “Comet,” among others.

Andy Samberg is a first-time Actor® nominee as part of the comedy ensemble of the cast of “Brooklyn Nine-Nine,” for which he also received a Golden Globe Award for his portrayal of Detective Jake Peralta.  Samberg, a popular cast member on “Saturday Night Live” (2007-2012), has also starred in such films as “I Love You, Man,” “That’s My Boy” and “Celeste and Jesse Forever.”

Liev Schreiber was nominated for a SAG Award as part of the motion picture cast of “The Butler” in 2013.  He’s currently starring in the hit Showtime series “Ray Donovan” and has numerous film roles to his credit, including “Salt,” “Defiance,” “X-Men Origins: Wolverine,” and “The Painted Veil.”  He’ll star in the upcoming films “The Fifth Wave,” “Pawn Sacrifice” and “Spotlight.”

Reese Witherspoon is an Actor® nominee this year for her starring role in the feature film “Wild,” for which she also received Golden Globe and Academy Award nominations.  She was the recipient of both a SAG Award and an Academy Award in 2006 for her portrayal of June Carter Cash in “Walk the Line.”   Witherspoon is also a successful producer, with seven films to her credit, including “Wild,” “Gone Girl” and the upcoming “Hot Pursuit,” in which she also stars.