The Winners Of The Star-Studded 72nd Golden Globe Awards 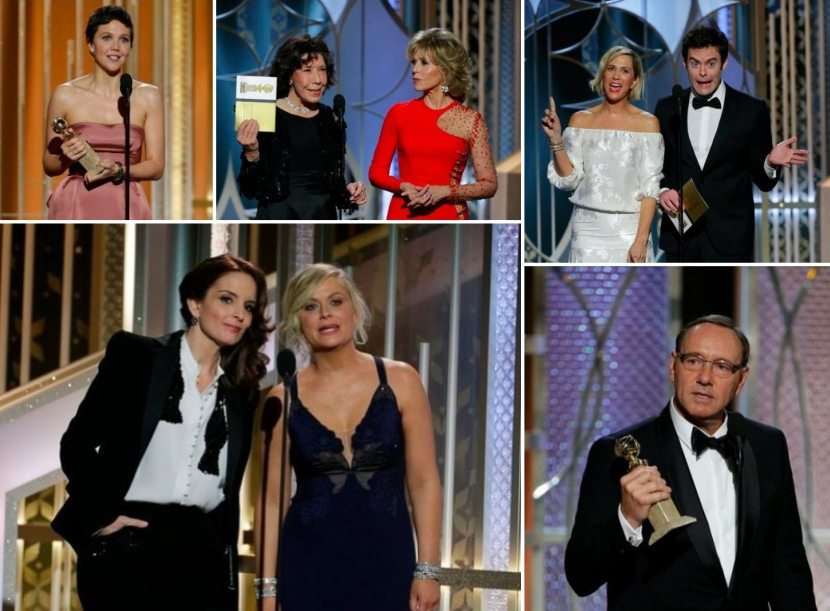 The season of red carpet glamour and golden statuettes has officially begun; starting with the 72nd Golden Globe Awards, which took place LIVE on NBC Sunday night from the Beverly Hilton.The always funny,Tina Fey and Amy Poehler hosted for the third year in a row. While there were many humorous 'talk-about' moments; Jeremy Renner commenting on Jennifer Lopez' 'globes' and Ricky Gervais' cheeky presentation, many celebrities seriously acknowledged the Charlie Hebdo massacre throughout the evening. George Clooney ended his light, yet touching Cecil B. DeMille Lifetime Achievement Award speech with a #JeSuisCharlie tribute and a raise of his statuette.

How to Train Your Dragon 2

Johann Johannsson, The Theory of Everything

Eddie Redmayne, The Theory of Everything