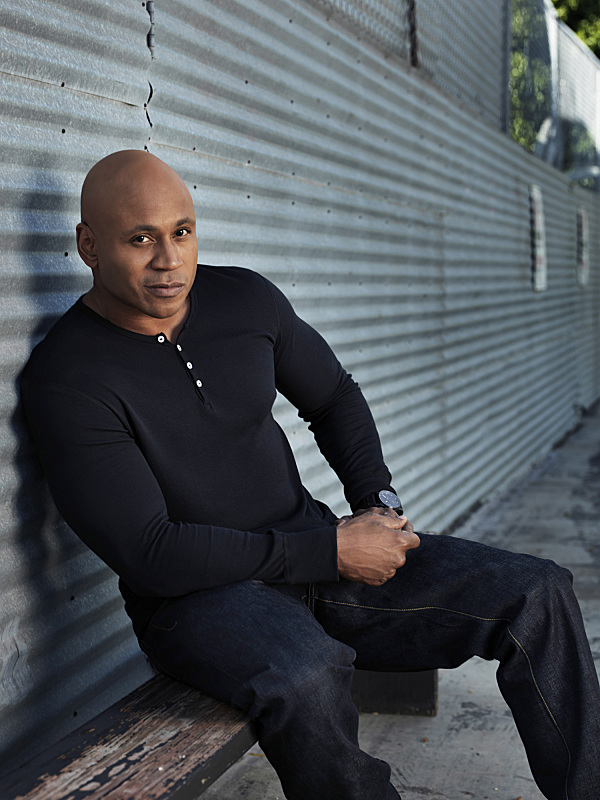 Entertainment icon and two-time GRAMMY® Award winner LL COOL J is set to return as host of the 57th Annual GRAMMY Awards® for the fourth consecutive year. Over the years, the dynamic host has presided over 10 GRAMMY shows, tributes and specials and served as a producer for “The GRAMMY Nominations Concert Live!! – Countdown To Music’s Biggest Night®” and “A Very GRAMMY Christmas” holiday special, both on CBS.

“I’m thrilled to again be part of Music’s Biggest Night,” said LL COOL J. “The performances and moments you see on the GRAMMY stage are nothing less than amazing throughout the years and this year’s show is shaping up to be one you will never forget.”

“As both a GRAMMY-winning recording artist and an accomplished actor, LL COOL J’s wide range of talent, dynamic personality and charismatic energy make him the perfect choice to host the GRAMMY Awards,” said Recording Academy President/CEO Neil Portnow. “His unique expertise allows him to set the right tone for the show and connect with everyone – from his musical peers to fans at home. We are honored to have him back.”

The 57th Annual GRAMMY Awards are produced by AEG Ehrlich Ventures for The Recording Academy. Ken Ehrlich is executive producer, Louis J. Horvitz is director, and David Wild and Ken Ehrlich are the writers.