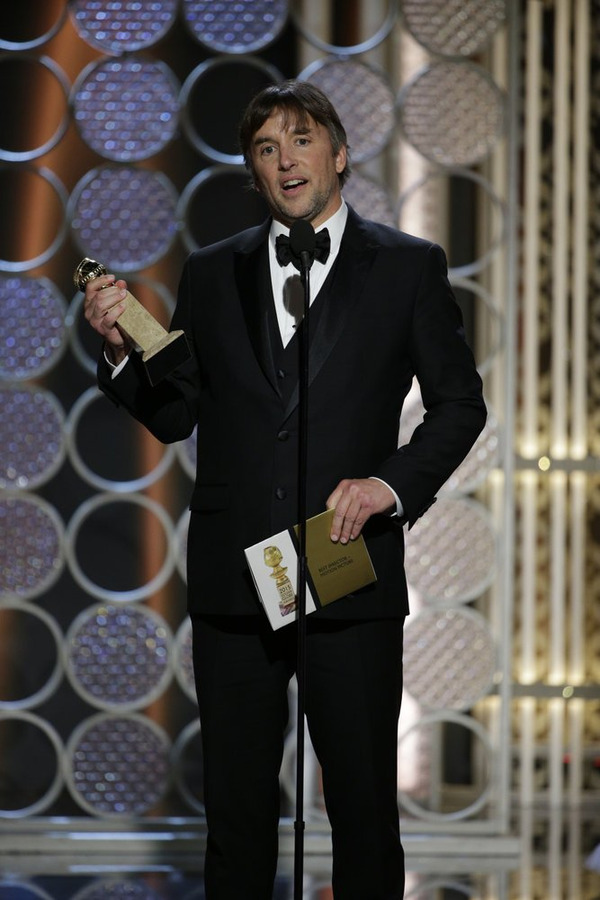 Independent films had a strong showing at the 72nd Annual Golden Globe Awards, with feature films made outside of the major six Hollywood studios capturing 9 awards, the Independent Film & Television Alliance (IFTA®) was pleased to announce.

Best Performance by an Actor in a Supporting Role in a Motion Picture
J.K. Simmons – Whiplash