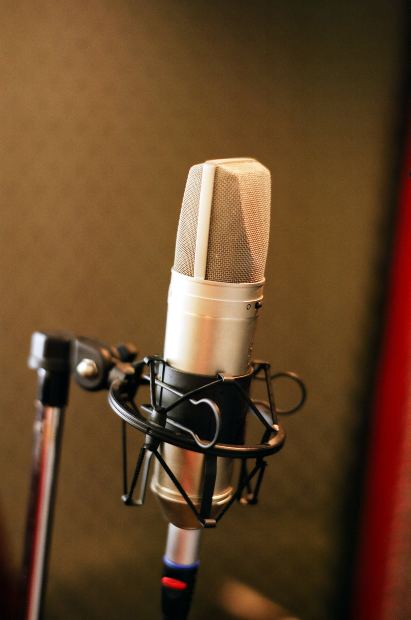 Hyundai and The Recording Academy® announce the launch of the third annual GRAMMY Amplifier® - an innovative, online music initiative aimed at mentoring emerging artists and providing them the opportunity to elevate their careers by showcasing their talent.

The ambassador and curators will vet talent via online submissions and select the program’s three winners who will individually be awarded one of the following prizes: (1) a studio recording session with a GRAMMY winning producer; (2) filming and starring in their own music video with a noted director; or (3) securing an opening spot for a noted musician and/or at a music festival.

“For the last three years, Hyundai has proven to be an exceptional partner,” said Evan Greene, Chief Marketing Officer of The Recording Academy. “Together, we’ve created and built a program that discovers and nurtures talent while amplifying our combined commitment to innovation and music celebration.”

“We couldn’t be more excited to continue our dedication not only to the GRAMMYs but to the celebration and support of making music,” said David Matathia, Director, Marketing & Communications, Hyundai Motor America.  “The Amplifier program and our partnership with the GRAMMYs allow Hyundai to celebrate innovation and creativity through a truly unique and inspiring platform.”

Artists can begin entering submissions on Jan. 26 at GRAMMYAmplifier.com.  Based on their track plays and social media “amplifications," the top 25 finalists will be brought together for a GRAMMY Amplifier mentorship experience.  The top 25 will then be whittled down by program curators to a short list of finalists, at which point the program ambassador will select the final three winners and align each of them with one of three top prizes.

The new GRAMMY Amplifier website will go live Jan. 26 and will feature the debut of the mentoring session video series.  The episodes document the year-long learning experiences of the 2014 winners and include footage from a studio session with Ronson, the experience of performing on the road as opening act for Allen Stone, and conceptualizing and filming a music video under the guidance of industry professionals.