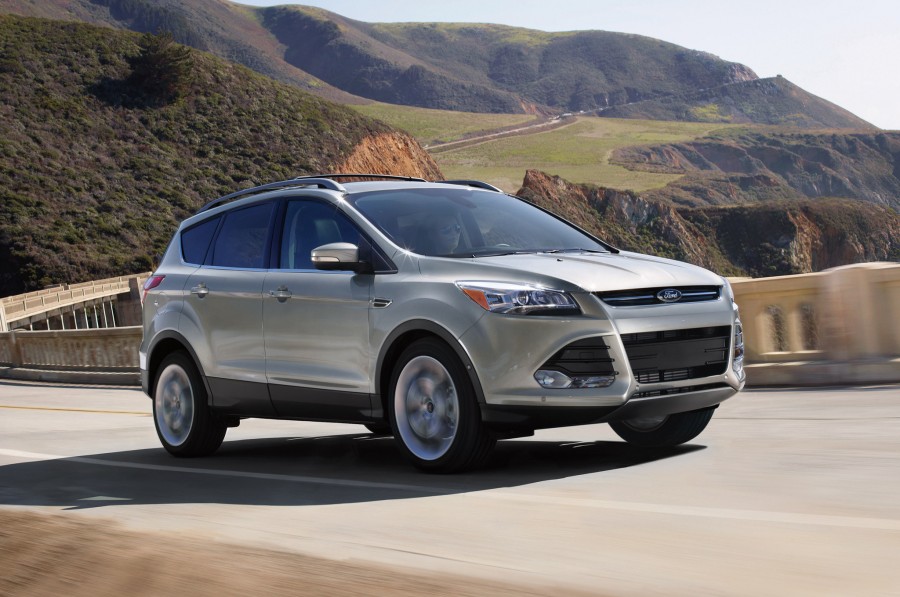 2014 saw plenty of major car brand recalls. Will the streak continue into 2015? So far, Ford has issued two safety recalls in North America. No accidents or injuries are attributed to either of these conditions.

The first recall is for approximately 12,200 2014 Ford Escape and 2015 Lincoln MKC vehicles in North America (actual 12,205) for an issue with the nickel plating on the fuel pump, which may cause the pump to seize. If the fuel pump seizes, a vehicle may not start or may stall while driving. An engine stall without warning while driving increases the risk of a crash.

There are 9,038 vehicles in the United States and federalized territories, 3,074 in Canada and 93 in Mexico.

Dealers will replace the fuel delivery module at no cost to the customer.

The other recall is related to the 2015 Lincoln MKC vehicles in North America for push-button keyless ignition switch location issue. Ford is issuing a safety recall for approximately 13,500 2015 Lincoln MKC vehicles in North America (actual 13,574)to move the push-button keyless ignition switch location. Due to the switch’s close proximity to other controls, occupants are inadvertently shutting off the engine while driving. If the push-to-start button is inadvertently actuated while driving, the restraint system may not perform as intended in a crash, increasing the risk of injuries.

Ford is not aware of any accidents or injuries related to this condition.

Dealers will replace the gearshift module with one that has the push-to-start button in a different location and reprogram the powertrain control module.