Amazon Will Produce & Acquire Films In 2015 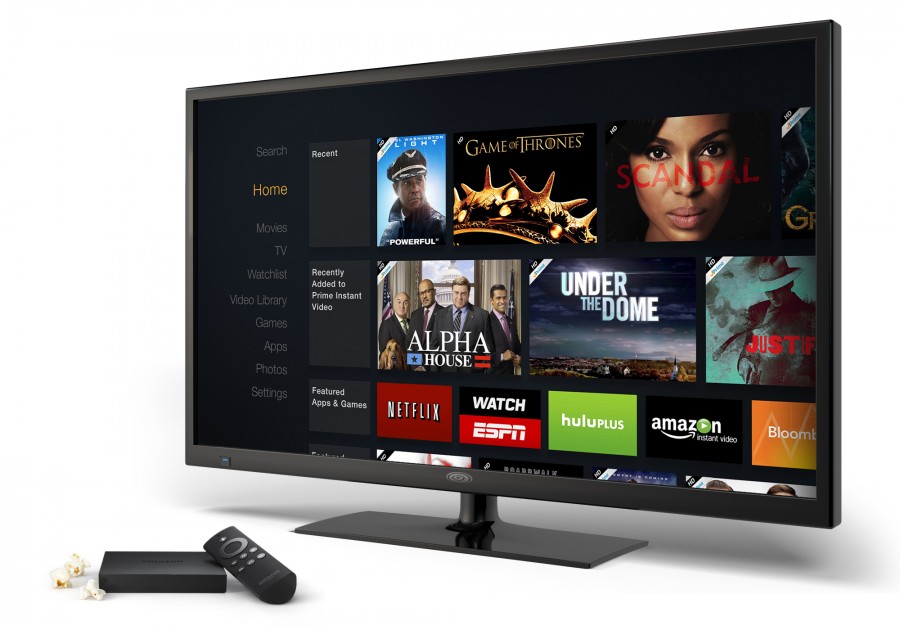 Amazon Studios, known for television series such as multi-Golden Globe winner Transparent, Annie-nominated Tumble Leaf, and Mozart in the Jungle, today announced that it will begin to produce and acquire original movies for theatrical release and early window distribution on Amazon Prime Instant Video.

“We look forward to expanding our production efforts into feature films. Our goal is to create close to twelve movies a year with production starting later this year,” said Roy Price, Vice President, Amazon Studios. “Not only will we bring Prime Instant Video customers exciting, unique, and exclusive films soon after a movie’s theatrical run, but we hope this program will also benefit filmmakers, who too often struggle to mount fresh and daring stories that deserve an audience.”

Amazon Original Movies creative development will be led by independent film visionary Ted Hope. Hope co-founded and ran production company Good Machine, which produced notable and Academy Award-nominated films such as Eat Drink Man Woman and Crouching Tiger, Hidden Dragon. Hope's films have received some of the industry's most prestigious honors including numerous Academy Award and BAFTA nominations. Hope has also won The Grand Jury Prize at Sundance Film Festival more often than any other producer at the festival with his films American Splendor, The Brothers McMullen, and What Happened Was….

“Audiences already recognize that Amazon has raised the bar with productions in the episodic realm, tackling bold material in unique ways and collaborating with top talent, both established and emerging. To help carry the torch into the feature film world for such an innovative company is a tremendous opportunity and responsibility,” said Ted Hope, the new Head of Production for Amazon Original Movies. “Amazon Original Movies will be synonymous with films that amaze, excite, and move our fans, wherever customers watch. I am incredibly thrilled to be part of this.”

Television
Amazon Releases 10 Episodes Of "Mozart In The Jungle"