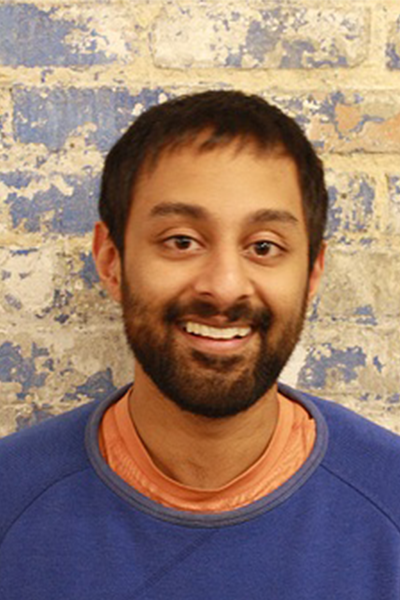 On Saturday at the third annual Global Citizen Festival, Anoop Jain, Founder of Humanure Power, was awarded with the 2014Waislitz Global Citizen Award, an annual $100,000 cash prize awarded to an individual who is working to make the world a better place. The 2014Waislitz Global Citizen Award recognized AnoopJain for his exemplified values of a Global Citizen through his work in founding Humanure Power (HP) in Bihar, India. HP was started in 2011 and builds community sanitation facilities in rural India. HP has already seen over 17,000 users, while hygienically disposing of eight tons of human excreta. This effort will prevent disease and improve productivity as toilets prevent water-borne diseases caused by fecal contamination, which affects broader health, social, and economic change desperately needed in India.

Chairman and Founder of the Melbourne, Australia, based Waislitz Foundation, Alex Waislitz said, "Ending extreme poverty is not a choice it's an obligation. Although there can only be one winner of this award each year, my hope is that it will inspire many thousands of people like Anoop Jain around the world to do what they can to improve the living standards of those in dire need." This $100,000 award will enable the organization to start constructing three more community sanitation facilities immediately, improving access to toilets and safe drinking water for nearly 10,000 Indians. Money from the 2014 Waislitz Global Citizen Award will also go toward formalizing monitoring and evaluation methods, which will allow the organization to better demonstrate the positive impact of its activities to government agencies, foundations, and other private donors, and will sustain HP's long-term commitment to ending poverty in the region.

In addition, Jain’s work through HP aligns with Indian Prime Minister Narendra Modi’s commitment to put a toilet in every household and school in India by 2019 -- a commitment the Prime Minister reiterated in his remarks on stage at the 2014Global Citizen Festival. The Waislitz Global Citizen Award is based on individual merit in four key areas: global citizenship, impact, innovation, and potential, and was voted on by global citizens across the world.