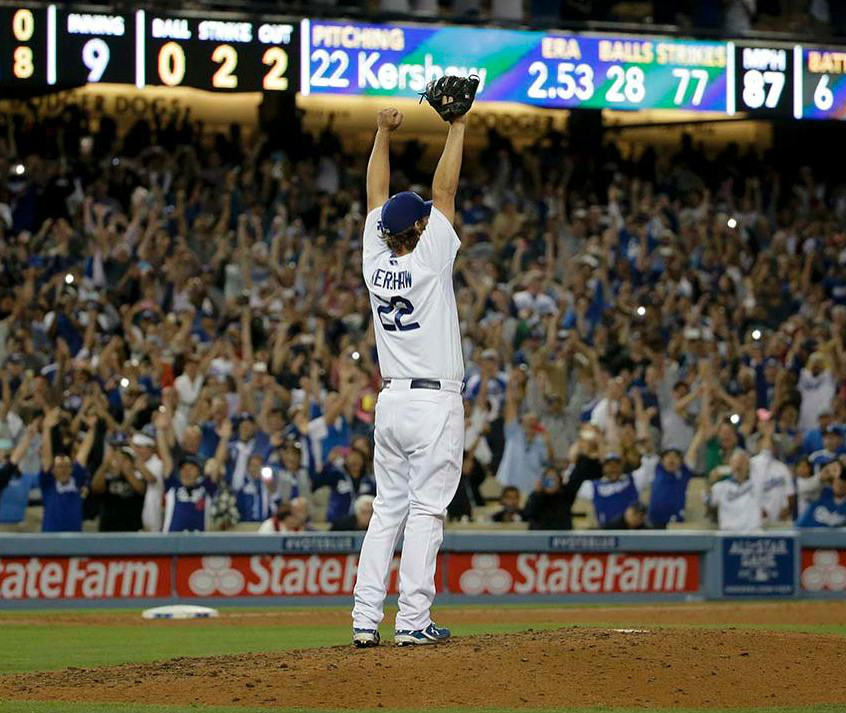 The Los Angeles Dodgers have clinched the 2014 National League West Division Championship, the club's second consecutive and 13th overall division crown. The Dodgers will play in the postseason for the fifth time in the last nine years and will play "October Baseball" for the 28th time in franchise history. It also marks the seventh time in franchise history that the club has reached the postseason in consecutive years.

Don Mattingly led the Dodgers to a division title for the second time in four seasons as manager, while General Manager Ned Colletti assembled his fourth division champion and fifth postseason-bound club in nine seasons since 2006. Under Colletti, the Dodgers previously reached the National League Championship Series after winning division titles in 2008, 2009 and 2013 and qualified for the postseason as the N.L. Wild Card in 2006 (tied for division title).

After going 92-70 last year, Los Angeles has won 91 games through its first 159 games, with the club posting consecutive 90-win seasons for the first time since doing so three years in a row 1976-78. The Dodgers remained over the .500 mark all year and will finish the season without a losing streak longer than three games, joining the 1988 (161 games) and 1924 clubs (154 games) as the only teams in franchise history to go the entire season without a four-game slide. For the second consecutive year, the Dodgers stormed back after a slow start to claim the division title after trailing the Giants by a season-high 9.5 games on June 8. The 9.5-game deficit ties for the largest deficit that the club has ever overcome to win a division title.