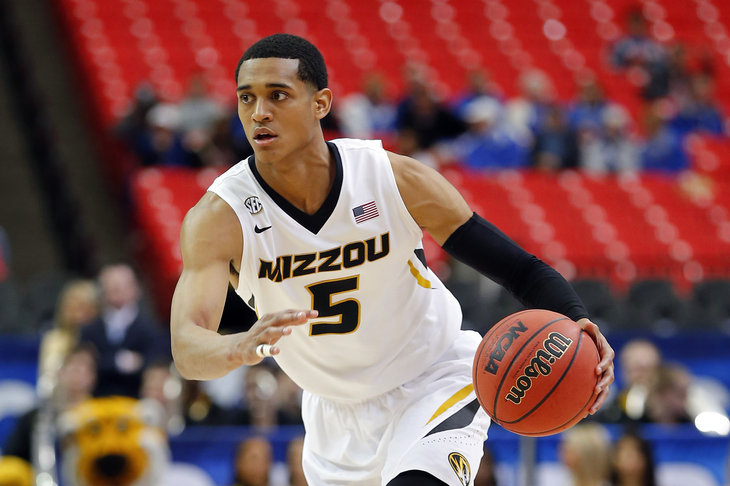 The Los Angeles Lakers have signed Jordan Clarkson, the 46th pick in the 2014 NBA Draft, whose rights were acquired from the Washington Wizards on draft night, it was announced today by General Manager Mitch Kupchak. In the 2014 NBA Summer League in Las Vegas, Clarkson led the Lakers’ entry in scoring, (15.8 points per game) and rebounding (5.0) while shooting 42.1% (8-19) from beyond-the-arc in five games (all starts).

In his debut vs. Toronto, he led the team with 21 points on 7-15 shooting (2-4 from three-point range) with four rebounds, three assists and two steals. The 6’5’’ guard from Missouri was named Second Team All-SEC by the coaches in his lone season with the Tigers. An early entry candidate after his junior season, Clarkson spent his freshman and sophomore seasons at Tulsa, where he was selected First Team All-Conference USA in 2011-12, following his C-USA All-Freshman team honors in 2010-11.