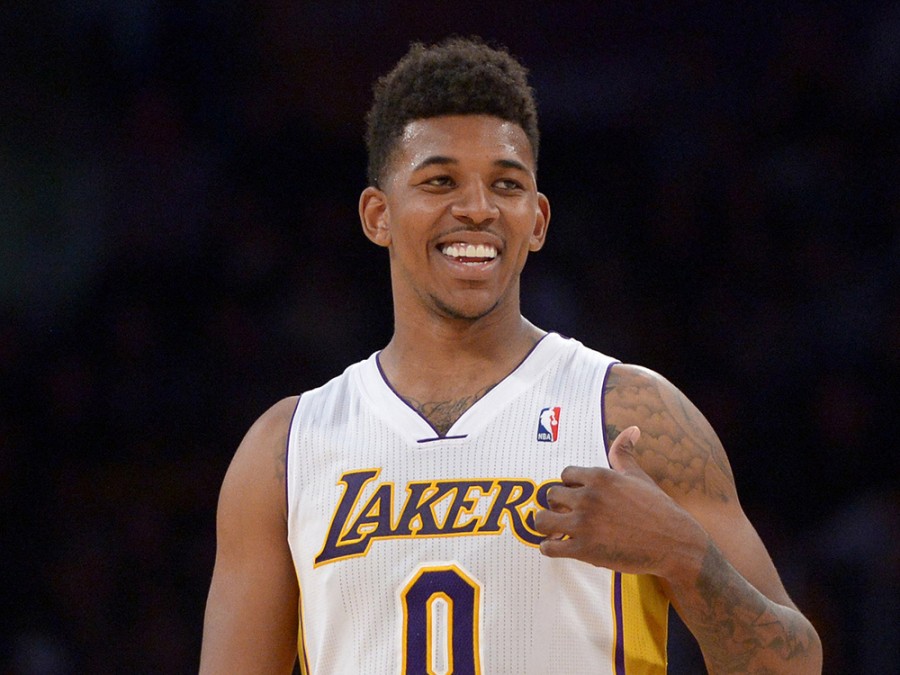 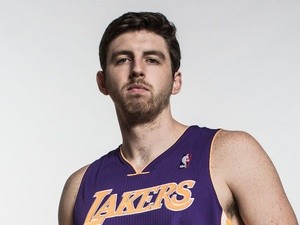 The Los Angeles Lakers have signed guard Nick Young and free agent forward Ryan Kelly, it was announced today by General Manager Mitch Kupchak. Per team policy, terms of the deals were not released. “When Nick became a free agent in June, I expressed hope that we would be able to bring him back on a contract that was in the best interest of both the Lakers and himself, and I am proud to say we were able to do so,” said Kupchak. “Nick was a bright spot for us last season, and we are happy to retain such a skilled player who is committed to being a part of what we are building as a franchise.” Young had a career year in 2013-14 after originally signing with the Lakers as a free agent in July, 2013. The Los Angeles native averaged a career-high 17.9 points in his first season in the purple-and-gold, twice hitting the 40-point mark, and led the team in scoring a team-best 22 times. In a predominantly bench role (nine starts in 64 games), Young averaged 18.8 points as a reserve, ranking him 1st in the NBA for points per game among players who came off the bench 20 or more times. Young also led the league in four-point plays last season (seven, also a Lakers franchise record) and finished 3rd in the NBA in points per touch (0.45).

In regards to Kelly Kupchek said; “When we extended a qualifying offer to Ryan in June, we fully expected him to be a part of our future. “Ryan did everything we asked of him as a rookie and showed great promise and potential. After rehabbing an injury last summer, he will have the benefit of a full offseason regimen and training camp for the first time in his NBA career, and we anticipate further development as a result.” In 2013-14, his rookie NBA season, Kelly averaged 8.0 points, 3.7 rebounds, 1.6 assists and 0.8 blocks in 22.2 minutes per game, and started 25 contests while appearing in 59 total games. The 23-year-old Kelly scored 20+ points on three occasions last season, including a career-high 26 on February 5th at Cleveland and became just the third Lakers rookie in the last 20 years (Kobe Bryant and Eddie Jones) to score 17+ points in consecutive games when he did so 1/17 at BOS and 1/19 at TOR.

Music
Foo Fighters Will Perform At The Invictus Games In London