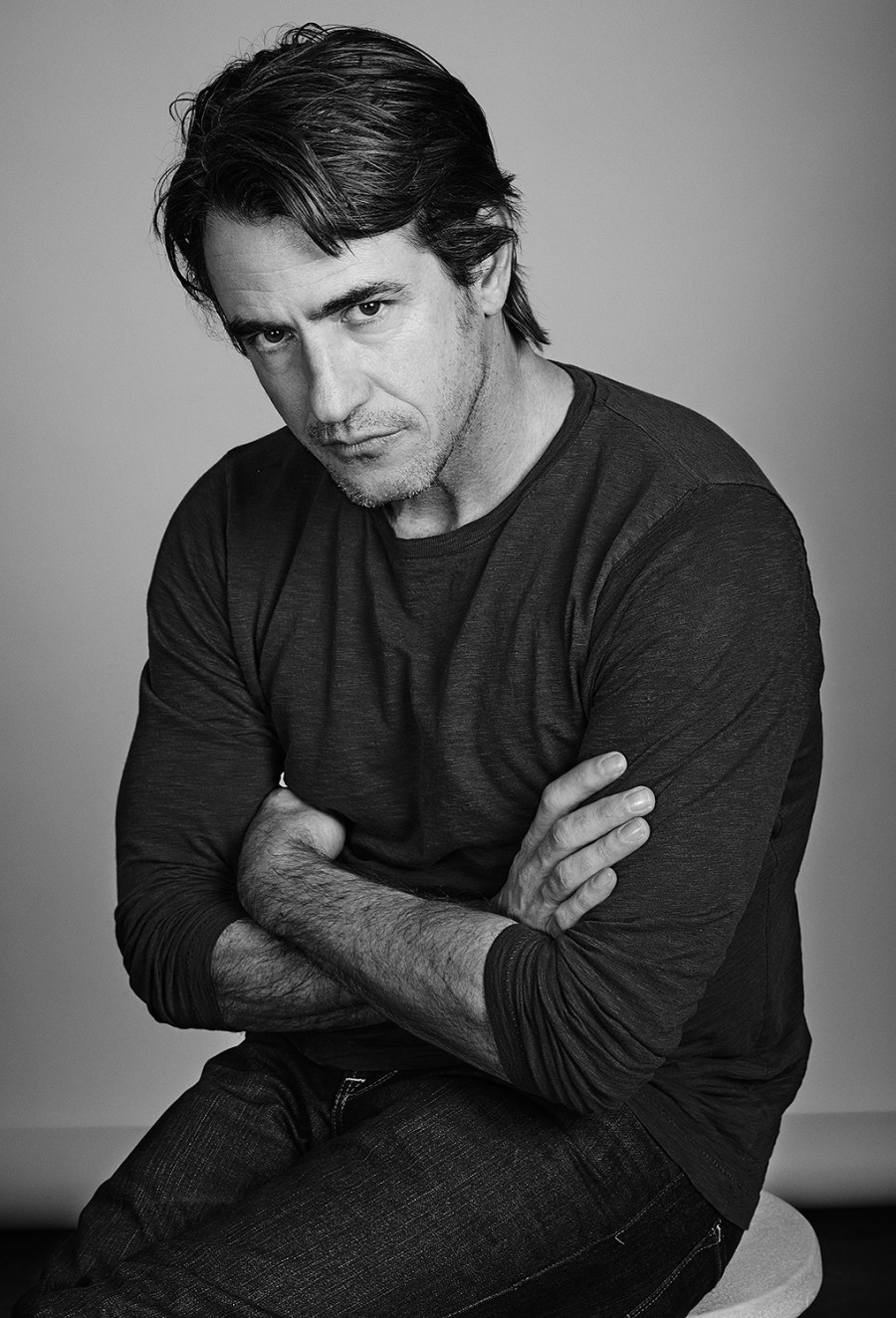 Dermot Mulroney ("My Best Friend’s Wedding") has joined season five of the critically acclaimed hit Showtime comedy series "Shameless," guest starring in a season-long story arc. Mulroney will play ex-bad boy and recovering addict Sean Pierce, Fiona’s (Emmy Rossum) new manager at Patsy’s Pies. As their relationship turns flirtatious and their tension grows, will they be able to overcome their weakness for each other?

Mulroney has appeared in over 65 films including "My Best Friend’s Wedding," "Family Stone," "Big Miracle," "The Grey," "About Schmidt," "Stoker," "jOBS," "J Edgar," "Zodiac," "Where The Money Is" and "The Wedding Date." He most recently appeared with Meryl Streep and Julia Roberts in John Wells’ adaptation of Tracy Letts’ award-winning August: Osage County. He also starred this year, for the first time as a series regular in "Crisis." His other television credits include "Enlightened" and "New Girl." Currently, Mulroney is in production on his first horror genre movie, "Insidious 3: Into The Further." Mulroney is also a classically trained cellist who has been playing since he was 7 years old. He has recorded with scoring orchestras for many films with Academy Award winning composers including James Newton Howard and Michael Giacchino.

Television
HBO Renews "The Leftovers" For A Second Season