"Fargo" Forges Ahead For A Second Installment 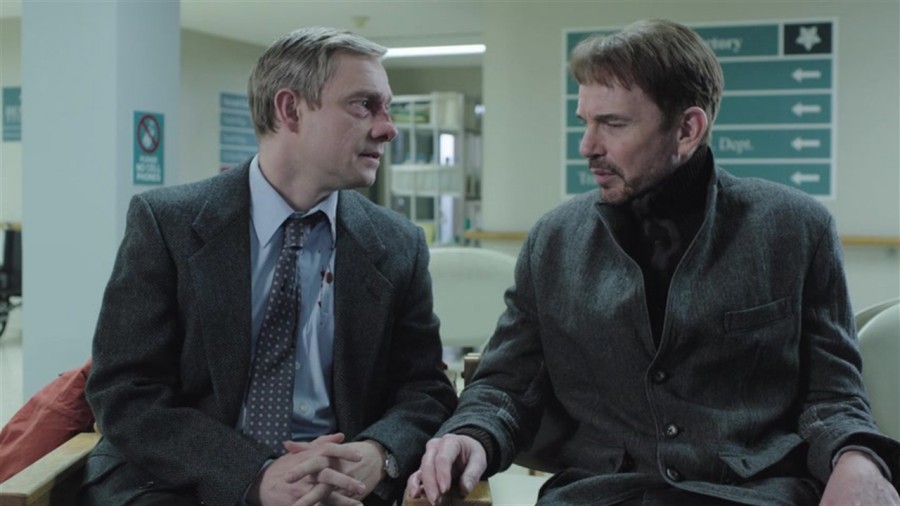 Get your snow gear ready, FX is headed back to Fargo! Executive Producer and Writer Noah Hawley is moving forward with a second installment of the multiple Emmy®-nominated miniseries from MGM Television and FX Productions, it was announced today by John Landgraf, CEO of FX Networks & FX Productions.

The new chapter of the Fargo story will feature an all-new cast of characters, a new time period and a new “true crime” story that will unfold over the course of 10 episodes.

The first installment of Fargo features an all-new “true crime” story and follows a new case and new characters, all entrenched in the trademark humor, murder and “Minnesota nice” that made the film an enduring classic. Oscar® winner Billy Bob Thornton stars as “Lorne Malvo,” a rootless, manipulative man who meets and forever changes the life of small town insurance salesman “Lester Nygaard,” played by BAFTA Award® winner and Emmy®-nominated Martin Freeman. Colin Hanks plays Duluth Police Deputy “Gus Grimly,” a single dad who must choose between his own personal safety and his duty as a policeman when he comes face-to-face with a killer.  Allison Tolman also stars as “Molly Solverson,” an ambitious Bemidji deputy.

Television
32 TV Shows Honored For Shooting In The Golden State