What's Up With The World Cup? A Recap Of Week One 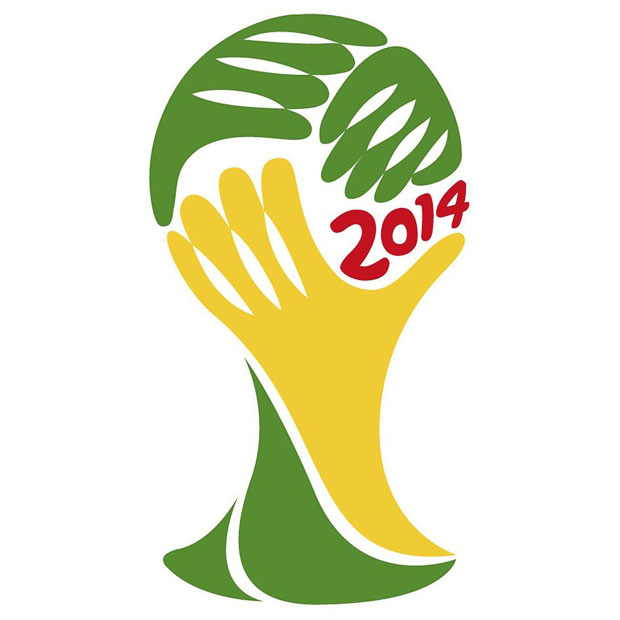 When the World Cup starts, the world stops. Lunch breaks are extended and productivity comes to a halt. National news and sporting topics take a backseat to the world’s game. And in the only competing country that calls the game “soccer,” Americans finally seem to get it.

The first week has wrapped up. Defending champion Spain has been dethroned, unable to escape group play. Their loaded roster, an all-star pool of Real Madrid and FC Barcelona nationals, was embarrassed by a vengeful Netherlands club--the 2010 runner up--and a country hitting their stride, Chile. They have one game remaining in group play against Australia; a moral bout, competively futile.

The Netherlands and Germany look dominant, but no European power has won a World Cup on Latin American soil. If this is the year, those are the two to do it.

Despite a draw to Mexico, Brazil and the world’s newest superstar, Neymàr, are threats on everyone’s radar. This is by default as far as pedigree and home-field advantage are concerned. Argentina and FC Barcelona star, Messí, have other plans.

How about the Yankees? What are the chances we make a statement? Before the Cup, Head Coach Jurgen Klinsmann told reporters the US weren’t contenders. The comments appeared to be poignant realismism and horrified the media. At second glance, Klinsmann's projection was an observation of adversity, the tall task of becoming a global force. The world still takes our "soccer" team lightly.

Morale is high after a 2-1 win over Ghana, but the real challenge is approaching. The US next plays Portugal and reigning Onze d’Or winner Cristiano Ronaldo Sunday. After that, the menacing German onslaught.

The US must escape one game with a win to extend our Cup campaign. The task is difficult yet Klinsmann seems to be prepared. In a field of international icons and previous dynasties, that’s all the comfort we need.

Sports
If You're On the Road, You Can Still Tune Into the World Cup

Sports
World Cup: Argentina & The Netherlands Meet In The Semi-Finals

Sports
US vs. Portugal Ends In Tie: Ronaldo Spoils An Otherwise Impressive Effort