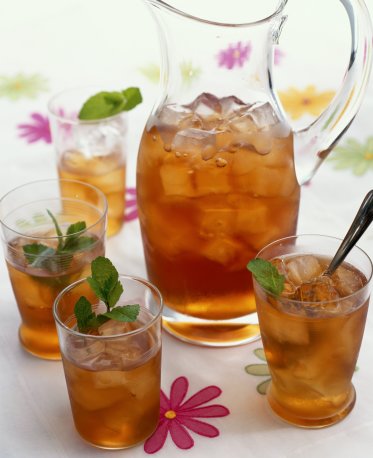 According to the Tea Association of the USA, more than half of Americans drink tea on any given day, and, of tea consumed each day, 85 percent is iced. Freshly Brewed Iced Tea is 7-Eleven’s newest beverage offering, making its delicious debut just in time for summer in 3,000 participating 7-Eleven stores across the country.

Guests who would like to take part in the freshly brewed festivities can claim their FREE Big Gulp by texting APP to 711711 to download the 7-Eleven app, also available via Google Play or the App Store. The coupon will be uploaded automatically on the 7-Eleven app, which can then be downloaded and redeemed at participating stores.

In even bigger "Tea" news, National Iced Tea Month is off to a good start for Takeya® USA, as the company announced that its Deluxe Iced Tea Beverage System was named "Best New Product – Teaware" by the World Tea Expo.

Lifestyle
National Geographic Channel Searches For The Next Generation of Explorers