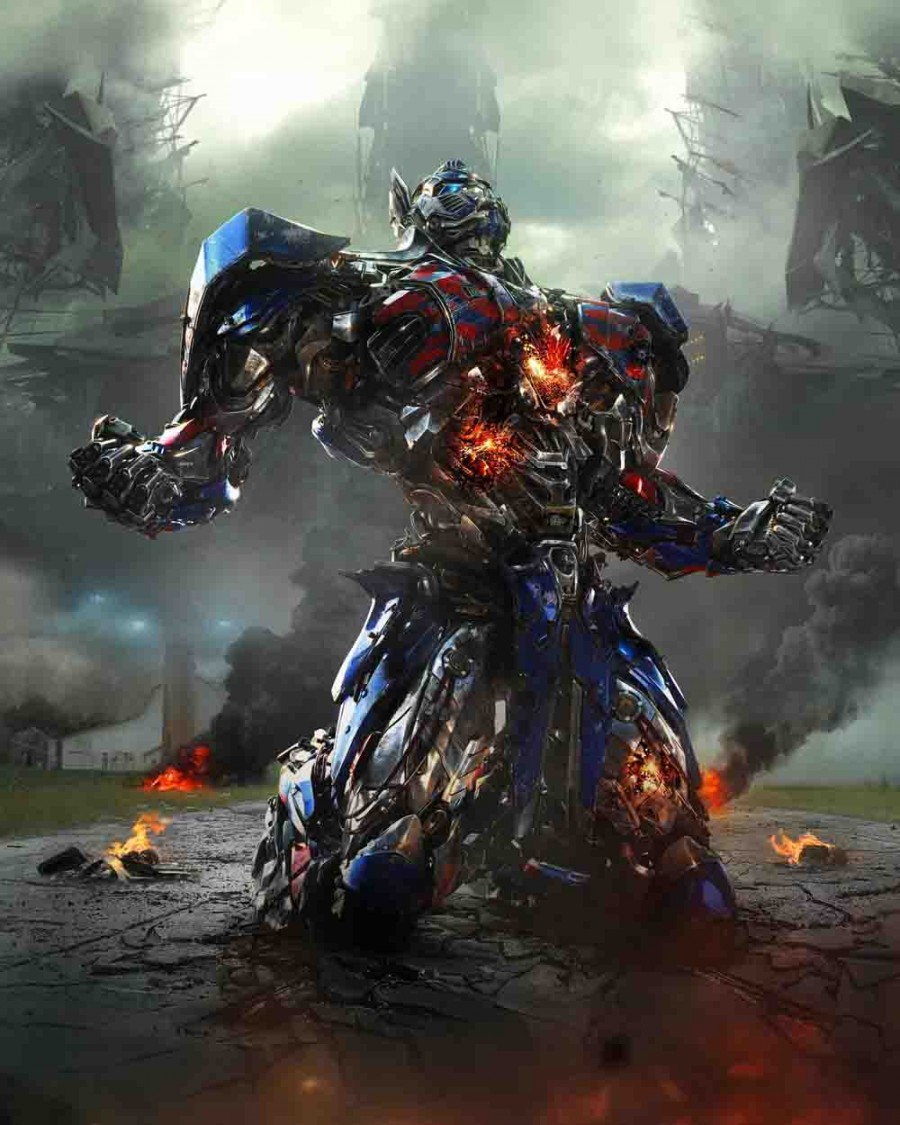 Michael Bay isn’t a very subtle director, so this will not be a very subtle review. No deep analysis of theme and tone. No intimate conversation about actors and their craft. When it comes to the Hasbro toy line turned movie stars known as the Transformers, there isn’t enough time to breathe, let alone think about highbrow entertainment. There’s simply too much action!

“Transformers: Age of Extinction” — the fourth installment of the Transformers franchise — is nearly three hours of gratuitous violence, completely unnecessary slow-motion, and enough product placement to make Don Draper blush. For critics, the simple utterance of the name Michael Bay is enough to warrant a negative review.  While the gung-ho action director fails to connect with those that write for trade magazines and newspapers, he does know how to talk to his target audience. Teenagers and fanboys. For this demographic, “Transformers: Age of Extinction” is exactly the reboot needed to kick-start a series.

Written by Ehren Kruger (The Ring), “Age of Extinction” doesn’t so much reimagine the Transformers universe, as shift the story away from Shia Labeouf’s Sam Witwicky character. Before meeting our newest human hero, the audience watches as Earth’s dinosaur population is wiped off the map by a superior robotic alien race leaving a very special organic material known as Transformium in its wake. Fast forward 65 million years or so, and we reach present day and find that a cutting-edge research group called KSI have been able to turn this Transformium rock into human controlled Transformers. 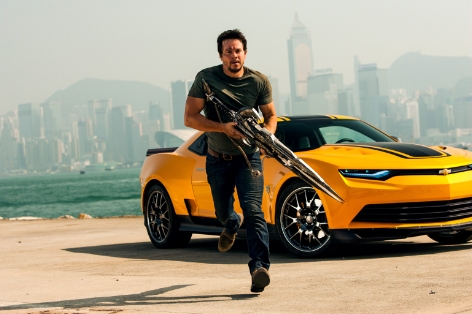 This isn’t all the exposition that Kruger and Bay data dump on the audience within roughly the first 30 minutes. We also learn that after the Battle of Chicago — fans of “Transformers: Dark of the Moon” will remember this — humanity has taken somewhat drastic measures when it comes to robot/human relations. Basically, mankind wants all robots, Autobots included, off their planet.
America, as is tradition, wants their country freed from all robots so badly, they have created an entire CIA black ops team to kill all Transformers — especially Optimus Prime. They even recruited a mysterious robotic assassin to help them do so.

This is where our new protagonists come in. Single Dad and defunct inventor Cade Yeager (Mark Wahlberg), his daughter Tessa (Nicola Peltz), and colleague Lucas (TJ Miller) make the discovery of a lifetime when they find an old truck that just so happens to be a very familiar face. 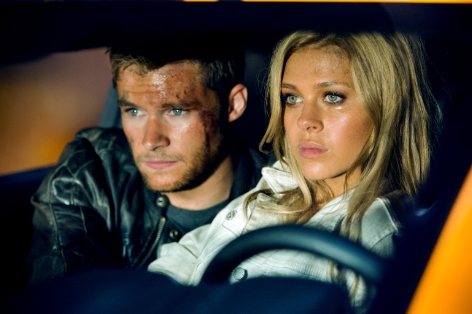 Like its predecessors, “Age of Extinction” doesn’t leave a ton of room for the humans. With that being said, however, Mark Wahlberg is a much-welcomed replacement for Shia Labeouf. Whether he’s somersaulting through demolished buildings or chiding his daughter for wearing short shorts to school, Wahlberg exudes likability throughout.

When it comes to Cade’s daughter Tessa, even though the actor playing the part (“Bates Motel” co-star Nicola Peltz) isn’t as buxom as former Transformer leading lady — cough, Megan Fox — she’s certainly a much better actor. The majority of her screen time is used to show off her physical assets, but the rising star tries her best to show actual human emotion as often as she can.

Tessa’s racecar driving boyfriend, Irish-born Jack Reynor (Delivery Man), is an entirely different case. I could have easily gone without his hollow performance.

As far as the baddies are concerned, both Kelsey Grammer (Boss) — playing a slick CIA head attempting to kill Optimus Prime — and Stanley Tucci (The Hunger Games) — the genius albeit corrupt KSI CEO — are equally welcome reminders that mixed in with all the CGI, there are some great actors on screen as well. Tucci is especially hilarious, and carries most of the film’s comedic relief. 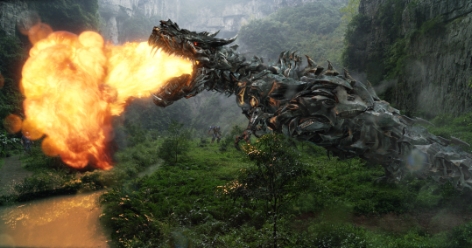 Yet, there can be no Transformers movie without Transformers. With “Age of Extinction,” Michael Bay and a whole slew of Special Effects artists and renderers have outdone themselves. Returning Transformers like Optimus and Bumblebee are given updated looks, new members such as Galvatron and Lockdown are awesome, and the long awaited introduction of Dinobots is a true revelation. Why did it take four movies to finally give some love to the Dinobots? Adding to the pure visual euphoria is an expansive location list that sees our heroes jet from the plains of Texas to the crowded city streets of Hong Kong, China.

And yes, everything comes in 3D.

Michael Bay isn’t breaking any new ground with his latest Transformers pic. It’s a nonstop barrage of explosions, car chases, and fight scenes. For the action loving crowd out there — myself included — “Age of Extinction” is the perfect summer blockbuster. For everyone else, “Begin Again” opens this Friday as well. It’s much calmer.

FYI
Uber Is More Than Meets The Eye; Ride In Optimus Prime Truck In Select Cities